Ivanovic, Pennetta, Moya among six nominees for Hall of Fame 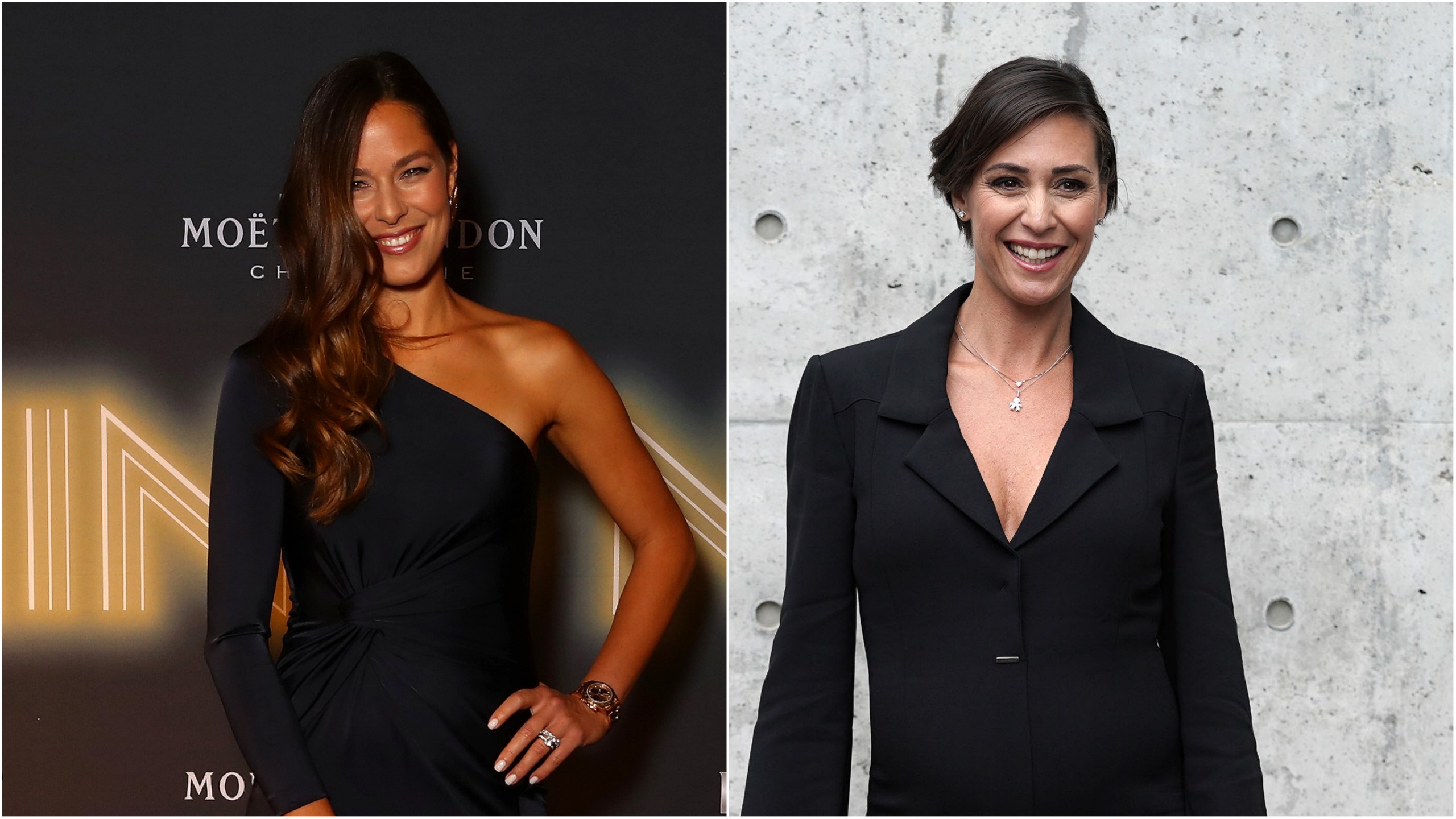 The half-dozen nominees all are in the player category; there is no one in the contributor or wheelchair categories, which only come every four years.

Ivanovic won the 2008 French Open singles championship and reached No. 1 in the rankings.

Pennetta was the 2015 U.S. Open singles champion and made it to No. 1 in doubles.

Raymond and Ferrero were first nominated for the Class of 2021; players are eligible for three years before being dropped from the ballot.

She won 11 Grand Slam trophies in doubles or mixed doubles and reached No. 1; he was the 2003 French Open singles champ and got to No. 1.

Fan voting begins Friday at vote.tennisfame.com and ends on Oct. 31 and the top three finishers will receive bonus percentage points for their total count. Balloting by journalists, historians and members of the Hall of Fame will happen in the coming months.

The inductees will be announced early next year. The Hall ceremony is scheduled for July 16.