“It’s Doubtful You Will See Me Playing For West Indies Again In International Cricket”: Chris Gayle Makes Big Statement About His Future 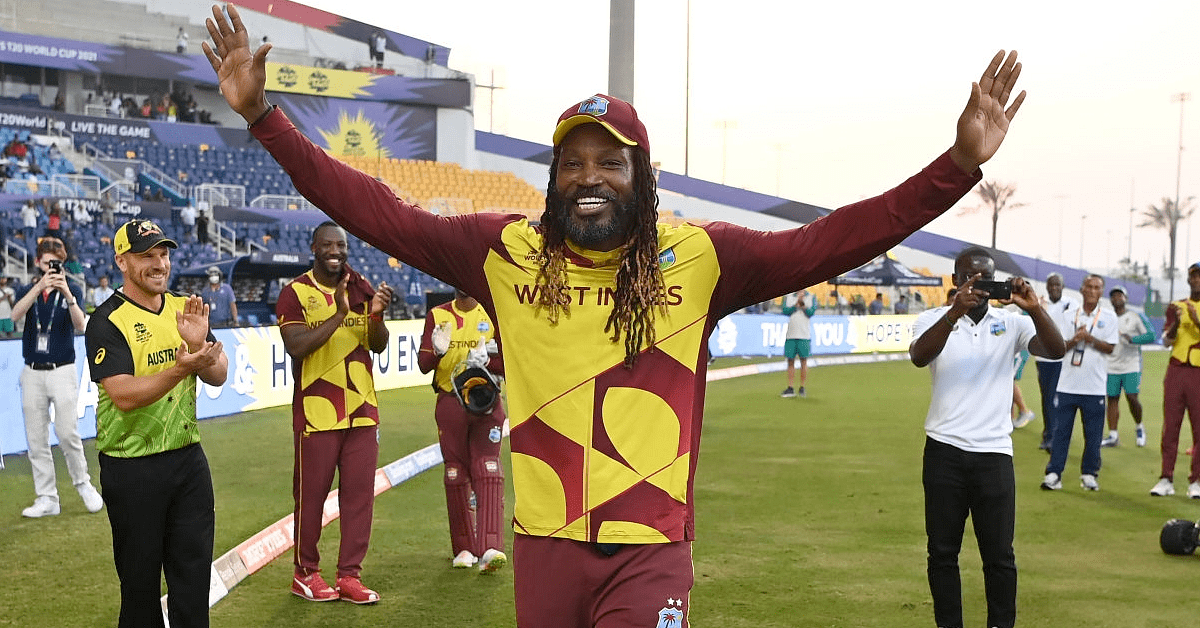 With the 2022 ICC Men’s T20 World Cup scheduled to be held in Australia, swashbuckling batter Chris Gayle made a big announcement as to whether he will feature in the showpiece event for West Indies. Speaking to ESPNCricinfo, Gayle stated that he would be in Australia for the tournament but it could be as a spectator rather than as a player. The 42-year-old also hinted that fans would probably never see him play for West Indies in international cricket again. When asked if he would be present in Australia for the tournament, Gayle’s first reply was hilarious as he mocked the interviewer.

Revealing his future plans, he continued, “It’s doubtful you will see me playing for West Indies again in international cricket”.

Gayle also mentioned about his farewell match and said that it could be against Ireland.

“We have something planned against Ireland. I am just waiting for the board to finalise things. And once we see a date, we would find out what’s happening . It should be back home in Jamaica, Sabina Park. Final international run so I’m looking forward to it”, he stated.