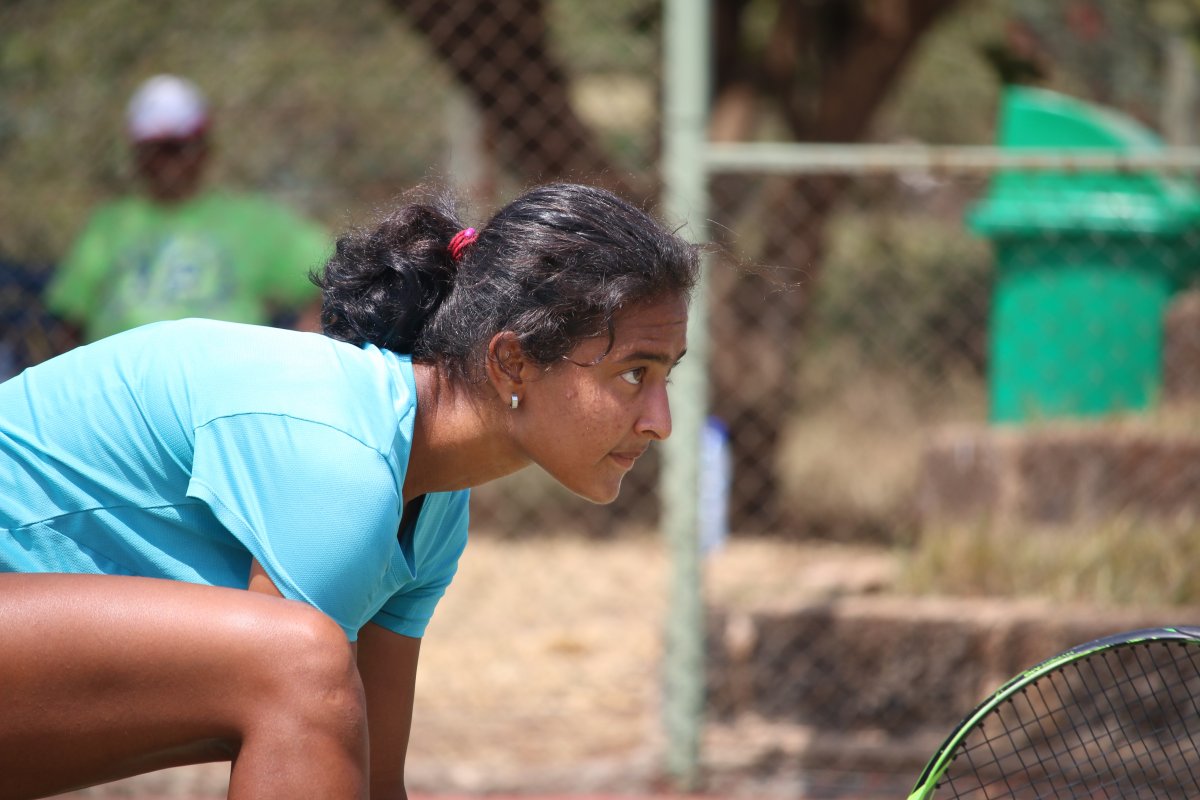 Humera Baharmus fought hard, especially in the end, to beat free stroking left-hander Saumya Vig 6-1, 3-6, 6-3 in the first round of the $15,000 ITF women’s tennis tournament at the Joygaon Academy on Tuesday.

Firing seven aces and hitting the ball well, the 20-year-old Humera called the shots in the climax as she dropped three points in all in winning the last three games from 3-3 in the decider.

Saumya did play well but failed to encash her chances. While Humera converted six of 13 breakpoints that she forced, Saumya managed to capitalise only on four of 12 breakpoints.

On a warm day, Arthi Muniyan also battled well before being beaten 3-6, 6-3, 6-2 by Elena Jamshidi of Denmark.

Shruti Ahlawat, one of the best juniors in the country, warmed up nicely on the clay courts with a 6-1, 6-2 win over Shreya Tatavarthy. Sai Samhitha was fluent in blasting her way past Farhat Aleen Qamar.