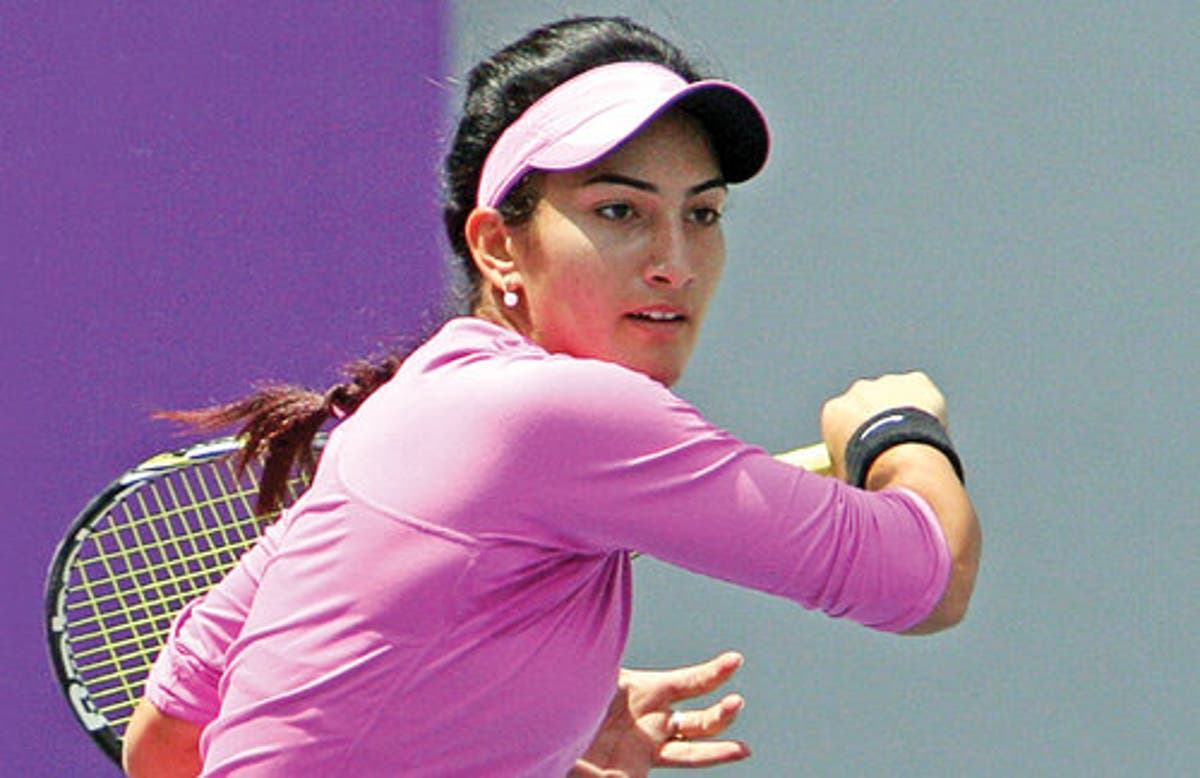 It is an ITF women’s tennis tournament that has a 20-year history in the city. More famously, it was the biggest tournament won by British teenager Emma Raducanu before she won the US Open women’s trophy this year.

It was also the second biggest tournament that the current world No.2 Aryna Sabalenka won in 2015, a year after Ankita Raina had crowned herself in a $25,000 event for the first time.

Naturally, the organisers are quite upbeat about hosting the event at the Deccan Gymkhana from Sunday, with the support of the long-time sponsor National Egg Coordination Committee (NECC).

The tournament, featuring players from 15 countries, is scheduled to have Japanese Akiko Omae as the top seed and Pranjala Yadlapalli who recently won the $15,000 event in Bengaluru as the second seed.

It was announced that the celebrations had to be subdued in the current edition as the tournament would be played in a bio-bubble owing to covid protocols till December 22.

Bojana Jovanovski, Magda Linette and Kateryna Bondarenko are the other famous winners of this tournament who went on to become top-20 player in the world.

Rutuja Bhoale, Karman Kaur Thandi and Zeel Desai are the other Indian players who have gained direct acceptance by virtue of their rank, apart from Pranjala.

Four more Indian players Akanksha Nitture, Vaidehi Chaudhari, Mihika Yadav and Farhat Aleen Qamar, will get wild card entries. The rest have to go through the qualifying event starting on Sunday, and win two matches to make the main draw.