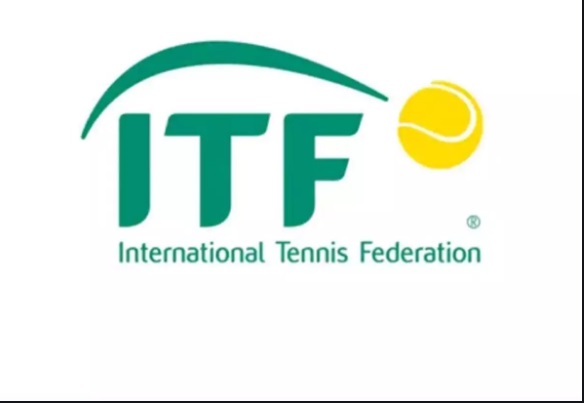 LONDON — The International Tennis Federation (ITF) has joined the wide-ranging social media boycott by sports organizations this weekend in a protest against online abuse.

“Tennis players, coaches and officials all over the world receive abusive messages through social media on a daily basis — and this is on the rise — referring to their race, their gender, their looks, and their ability,” a statement read.

The boycott, which begins on Friday and will last until Monday, was started by Britain’s soccer leagues and has been widely supported by the likes of UEFA, the Rugby Football Union, English cricket, and F1 world champion Lewis Hamilton.

“Time and again we see the devastating impact that online abuse, threats, and discriminatory language has on professional athletes, coaches, and officials, not only in tennis but across sport,” ITF president David Haggerty said.

“The level of abuse individuals are forced to endure is completely unacceptable, which is why we are joining this boycott and calling on social media companies to act now to protect individuals who are merely doing their jobs.”