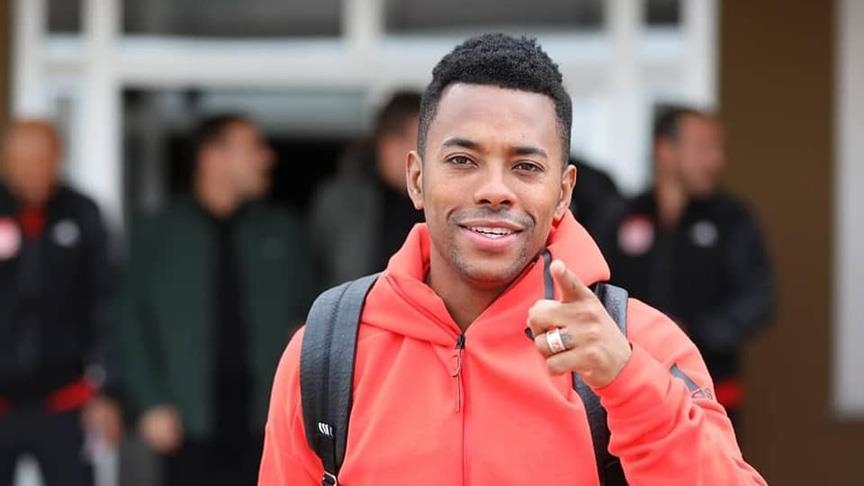 Italy’s Justice Ministry has issued an international arrest warrant for former AC Milan and Brazil striker Robinho after the country’s top court confirmed his conviction for rape, a ministry spokesman said on Wednesday.

The ministry has asked the global police agency Interpol to enact the warrant.

Robinho, whose full name is Robson de Souza, lives in Brazil. The South American country does not extradite its nationals, which means Robinho would only face arrest if he travelled abroad.

A Milan court in 2017 found Robinho and five other Brazilians guilty of gang raping a woman after plying her with alcohol in a discotheque. The conviction was confirmed by an appeals court in 2020 and validated by Italy’s Supreme Court last month.

Robinho, 38, has always denied the charge.

He was capped 100 times by Brazil and played for top European clubs Real Madrid and Manchester City as well as AC Milan.