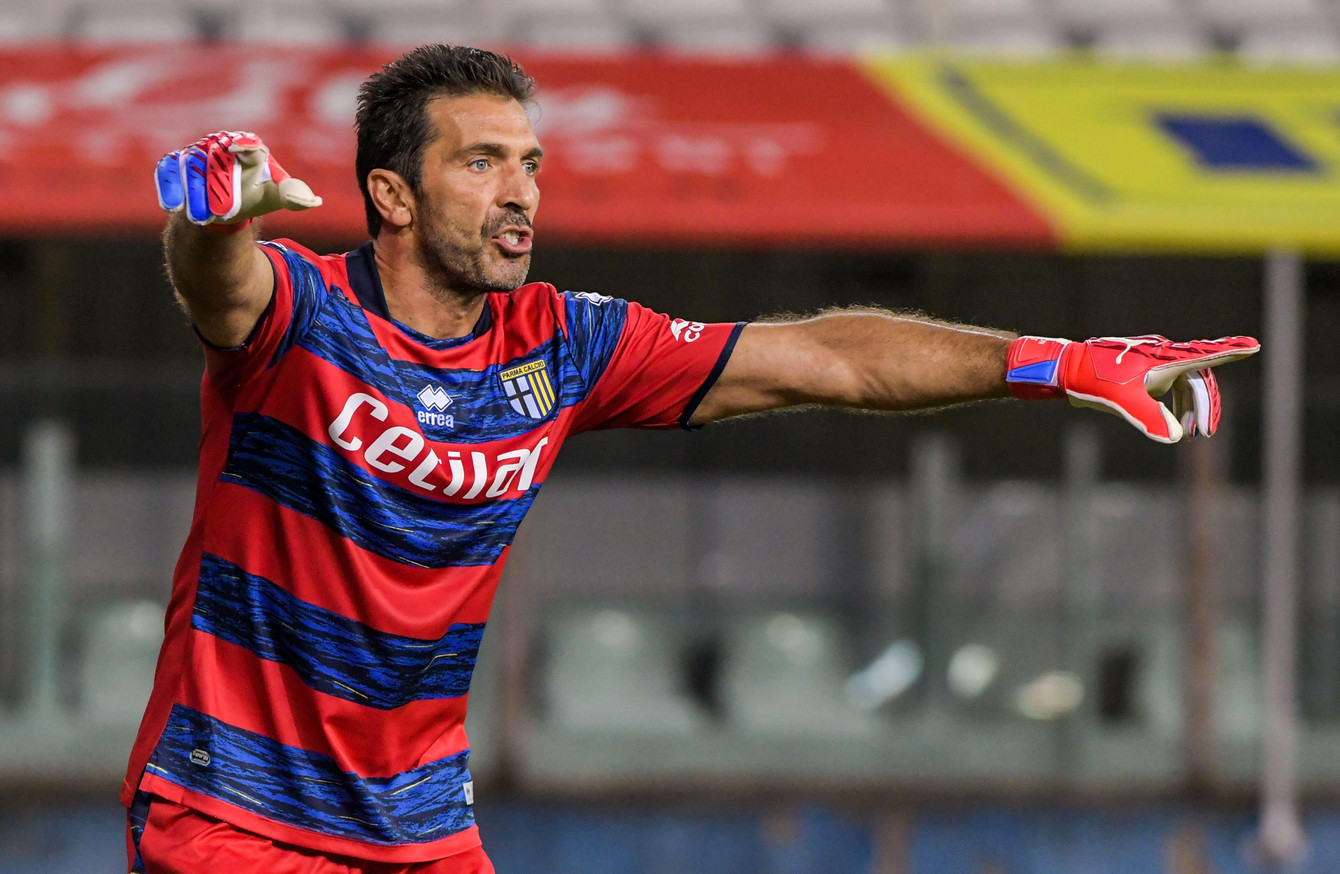 Gianluigi Buffon signed a new deal with Parma on Monday that will keep the veteran former Italy captain at the Serie B club until 2024. The one-year extension to his deal means Buffon, who is Parma’s first choice goalkeeper, will continue as a professional footballer until beyond his 46th birthday. “Gigi is a great player, one of Italy’s three best goalkeepers and his renewal is a great pleasure for us,” said Parma president Kyle Krause.

“His passion and dedication for Parma and the city are obvious every time you see him.”

Italian football icon Buffon returned to Parma from Juventus last summer two decades after leaving the club where he started his professional career.

The 44-year-old has a record 176 caps for his country, and also holds the record for Serie A matches played with 657 starting with his debut with Parma in 1995 as a 17-year-old.

He has won 27 trophies, including the 2006 World Cup and the 1999 UEFA Cup for Parma as part of possibly the best team in the club’s history.

Parma were among Italy’s top clubs in the 1990s under the ownership of dairy company Parmalat, winning three major European titles.

After Parmalat collapsed in 2003 following a huge financial fraud scandal, the club went bankrupt. They sank to Serie D in 2015.

Three successive promotions put them back in the top flight in 2018, but they were relegated after finishing bottom of Serie A last season.

The majority of Buffon’s success came over 19 seasons at Juve, with 10 Serie A titles, five Italian Cups and Serie B in 2007.