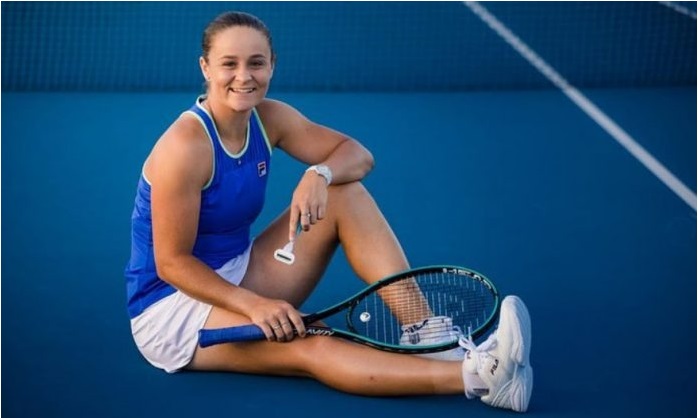 Top seed Barty, the 2019 French Open champion, was leading 6-4, 2-1 when she pulled up to receive treatment during her match against American Coco Gauff.

The Australian suffered a right arm injury, the WTA said.

“The pain was becoming too severe,” said Barty. “It was really important that I listen to my body knowing we have a Grand Slam in two weeks’ time.”

Barty added: “It’s something I’ve had to manage over my career.

“It pops up every now and again. The conditions today didn’t help,” she said of the rainy conditions in the Italian capital.

“I’m confident in my team. We know how to manage this injury to know that in a couple of weeks it’ll be fine.”

Defending champion Simona Halep, the third seed and 2018 Roland Garros winner, was forced to pull out with a calf injury in her second-round match.

Former Rome champion Karolina Pliskova rallied from a set down to advance to the semi-finals of the Italian Open on Friday. 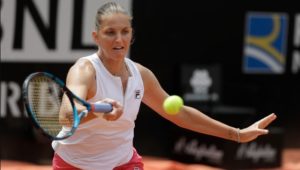 The ninth-seeded Czech will meet Croatia’s Petra Martic for a place in the final.

Pegula had dispatched number two seed Naomi Osaka of Japan on her way to her fourth quarter-final this season.