It Means a Lot: MS Dhoni Breathes Sigh of Relief as Chennai Super Kings March on to IPL 2021 Play-offs 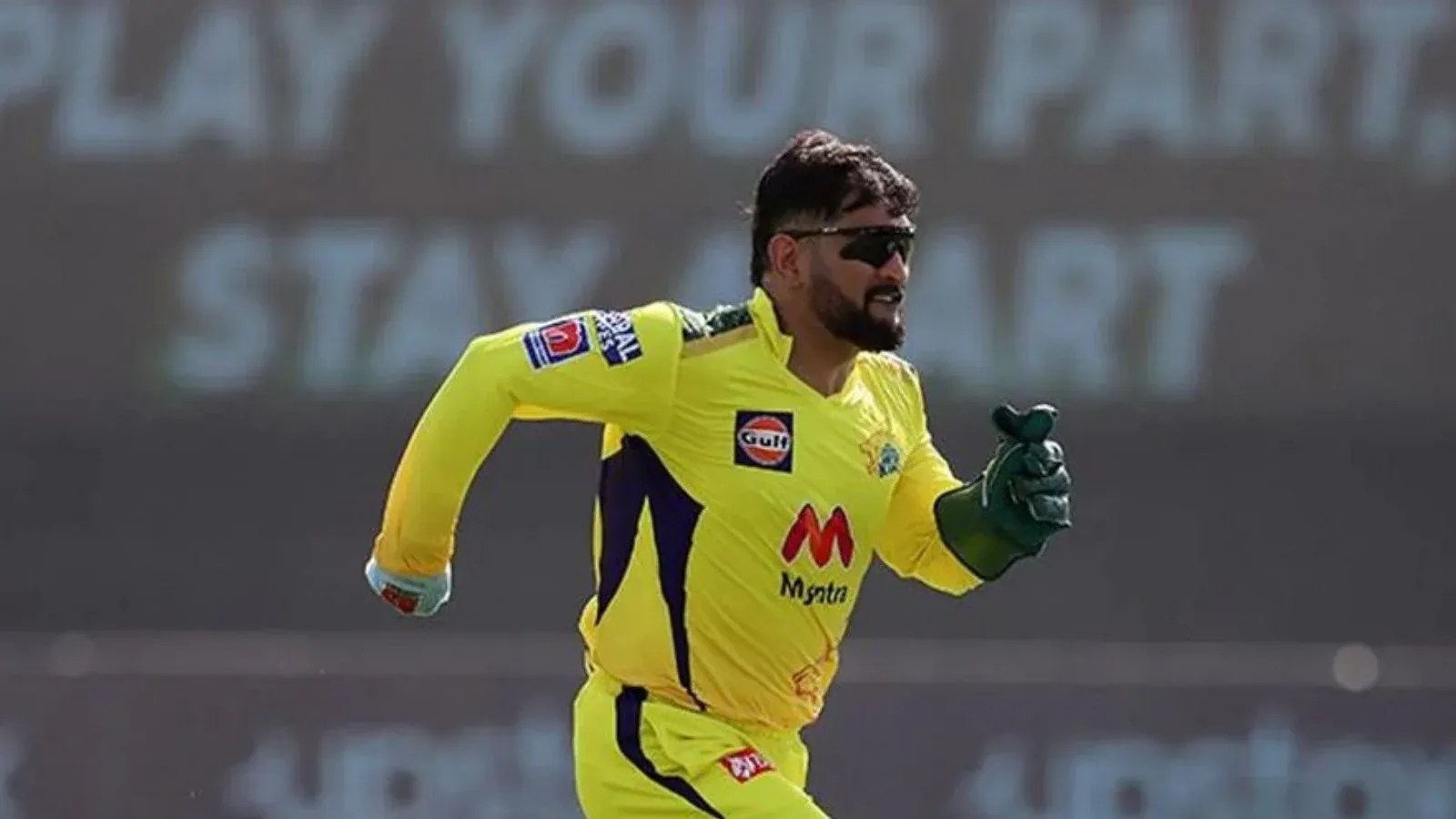 “It means a lot, because the last time, we said we wanted to come back strong. We are known for that and there was a lot at stake,” said Chennai Super Kings skipper MS Dhoni as his team beat Sunrisers Hyderabad by six wickets on Thursday to become the first team to qualify for the IPL 2021 Playoffs.

From being the team who finished the second-last previous season, registering just six wins, to becoming the juggernaut, especially since the resumption of IPL 2021 in UAE and confirming their 11th knockout spot in 12 seasons, what a turnaround, it has been for the Whistlepodus

“You won’t always win games and a lot didn’t go our way last time, and it’s important not to make excuses and we have done that this year,” the winning captain of the night said after the match.

“The boys did well to keep the momentum going, and they’ve taken responsibilities to keep all departments of the game in balance so the players and the support staff get the credit,” MS Dhoni added.

MS Dhoni was also thankful to the CSK faithful after the match, and he said, “Not much needs to be said of the fans, who have supported us through thick and thin and I’m glad we have repaid their faith.”

Right from their batters to their bowlers, everyone has performed for the franchise this year. Ruturaj Gaikwad and his veteran opening partner Faf du Plessis are among the top five run-getters in this season of IPL. Among the bowlers, almost everybody has chipped in. Dwayne Bravo, Shardul Thakur and Deepak Chahar all have 11 wickets to their name so far.

In the match, MS Dhoni won the toss and elected to field first, and it proved to be the right decision as SRH batters struggled throughout the innings.

“The bowlers tried to swing it up front and got hit straight when they pitched it up too much, but then adjusted very well,I told the bowlers that they needed to exploit the conditions in today’s game. If the odd ball stopped early on, it started coming onto the bat later. ” MS Dhoni said.

When Ruturaj Gaikwad and Faf du Plessis came onto bat, it looked like they were playing on a different pitch as the duo stitched the 6th 50-run partnership for the first wicket this IPL. “The bounce of the wicket was different – instead of knee height, it was shin height, and once the batsmen figured out that they have to hit straight, they succeeded.”

CSK looked on course for a 10-wicket victory, but the table-toppers lost three wickets quickly to make the run chase tricky. Eventually, they crossed the line with MS Dhoni hitting a six into the mid-wicket stands.