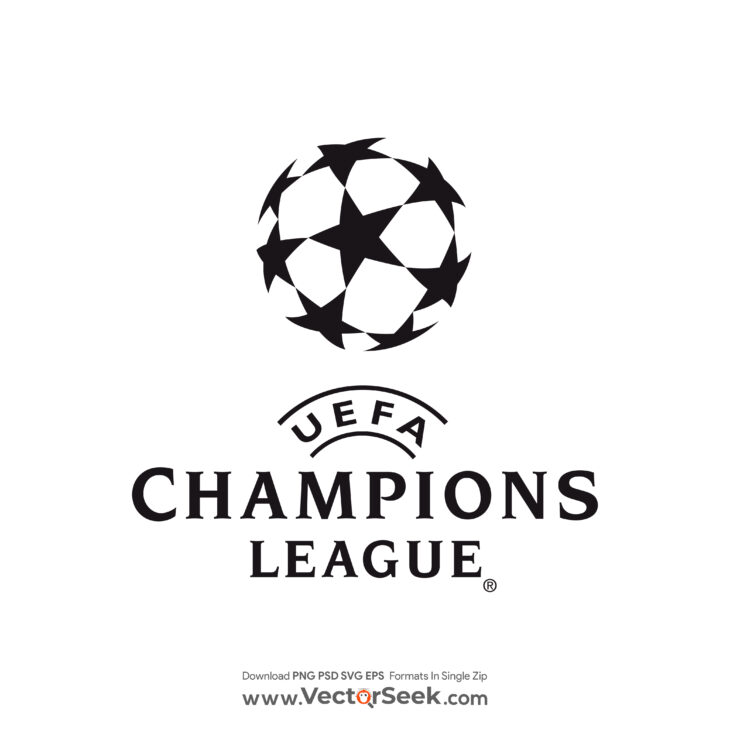 PARIS: UEFA announced Friday the 2023 Champions League final will be played in Istanbul, after the past two editions were relocated from the Turkish city to Portugal due to Covid-19 issues.
The 2020 competition was disrupted heavily by the pandemic, and concluded with a ‘Final Eight’ tournament in Lisbon after it was forced to move away from Istanbul.

Last season’s final between Chelsea and Manchester City was again due to be held at the Ataturk Olympic Stadium, but the UK government’s decision to put Turkey on its travel red list prompted UEFA to move it to Porto.

🏟️ Following the relocation of the 2021 #UCL final from Istanbul to Porto, Istanbul will now stage the final in 2023. The next four finals will be:

Saint Petersburg, initially scheduled to host the 2021 showpiece, will instead stage next year’s final, while Wembley will be the venue for the 2024 final.
Munich, which was due to stage the 2023 final, will now host the 2025 edition.