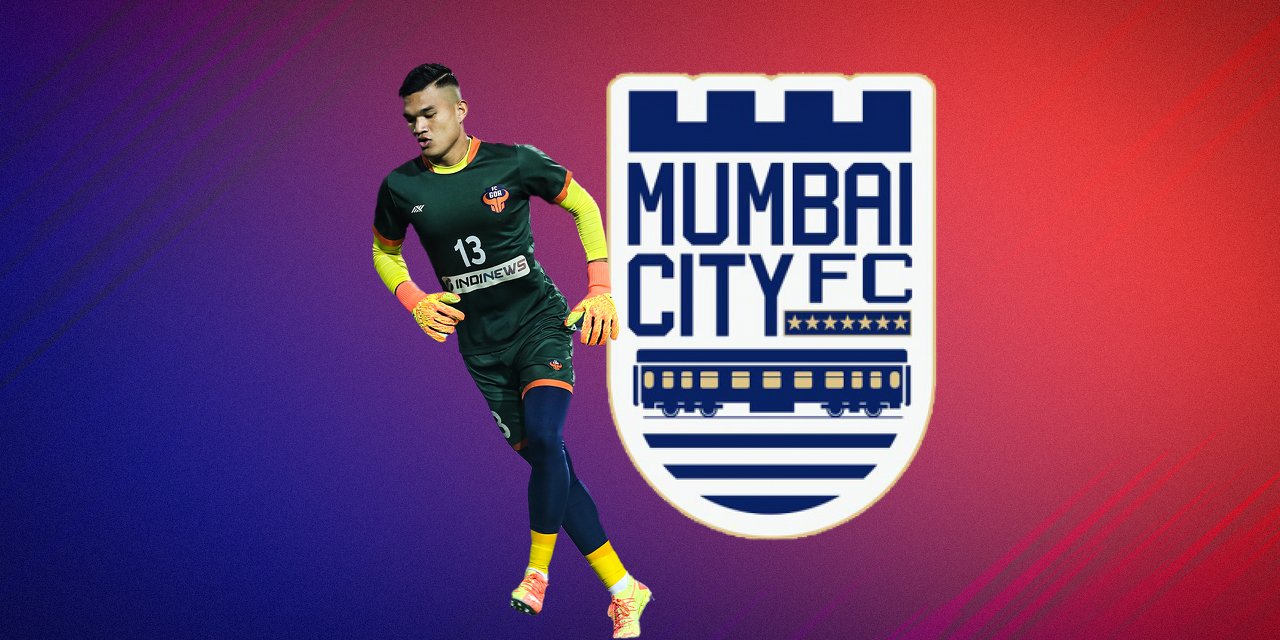 The 21-year-old joins the franchise on a three-year contract until May 2024, a media statement issued by the club here stated.

A product of AIFF Elite Academy, Nawaz secured a move to FC Goa in 2018, where he featured for the club’s reserve team in the I-League second division and was handed a first team debut during the 2018-19 campaign.

Having played an instrumental role in FC Goa’s successful campaigns in 2018-19 and 2019-20, winning the Super Cup and the League Winners’ Shield, the 21-year-old custodian became a pivotal member of Gaurs’ set-up.

He recorded as many as nine clean sheets in 33 appearances in his first two seasons with the Goan side.

The Manipur-born player, who represented India at the 2016 BRICS U-17 tournament, made 10 appearances for FC Goa in the 2020-21 season during their run to the semifinals.

Nawaz said, “I would like to thank Mumbai City FC for showing faith in me and giving me the opportunity to play at a club that wants to win games and win trophies.”

“I had a chance to speak to many of my friends who are now my teammates and they spoke highly of the great culture at the club,” he added.