IPL: Two New Teams May be Given ‘Special Picks’ For Buying Top Players Outside of Mega Auction 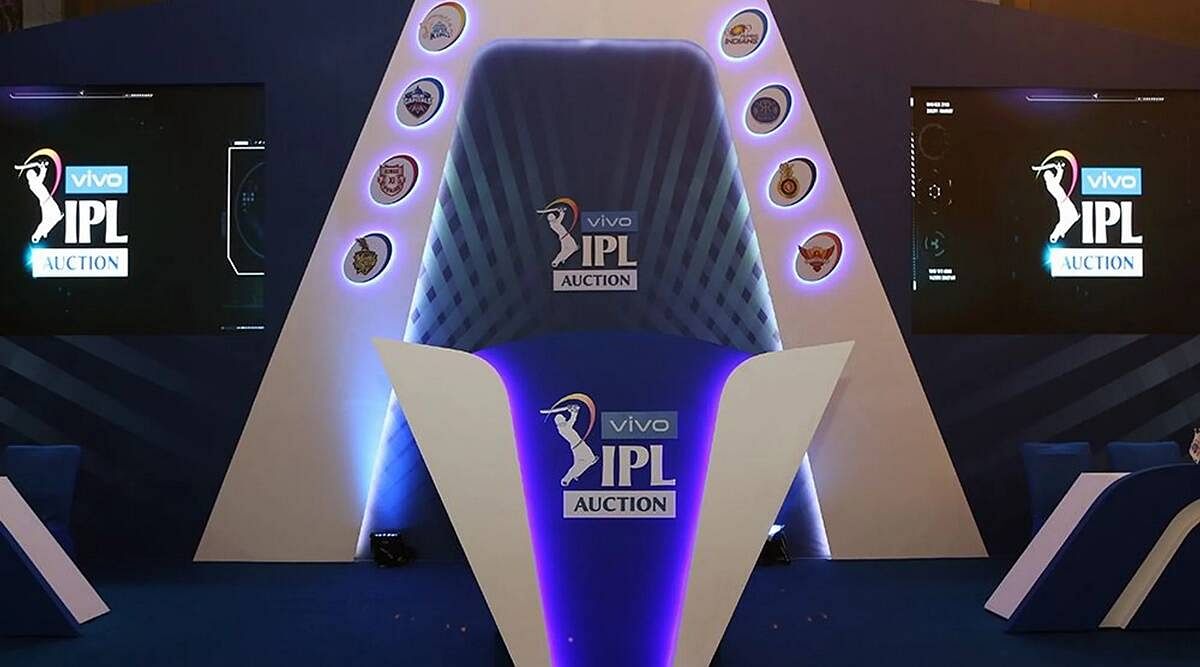 To help the two new franchises build a strong base, who will join the IPL fold from the next season, the BCCI may allow them to buy top players outside of the mega auction, according to a report. The teams will be allowed to pick a few players from the lot of those who will have registered themselves for the auction expected to be held ahead of the start of the next season.

According to Cricbuzz, the number of ‘special picks’ could range from two to three players but it will be dependent upon the number of retentions the eight existing franchises will be allowed.

As per the report, as of now, it’s believed that the teams could be allowed up to four retentions. In the event of four retentions, the Right to Match (RTM)  card will be unlikely. However, nothing has been finalised and the eight teams will be informed about the policy later.

On Wednesday, the BCCI had extended the deadline for for purchasing the Invitation to Tender (ITT) document by 10 more days. “Pursuant to requests from various interested parties, BCCI has now decided to further extend the date for purchasing the ITT document till October 20, 2021,” a BCCI release said.

Reportedly the extension was needed after the interested parties questioned BCCI about its mechanism to determine the net-worth of an individual.

For an individual interested in buying the team, the board has currently set a requirement of Rs 2500 crore net worth while companies should have a turnover of Rs 3000 crore.

The BCCI is hoping to earn a minimum Rs 7000 crore though the base price for each team has been set at Rs 2000 crore.