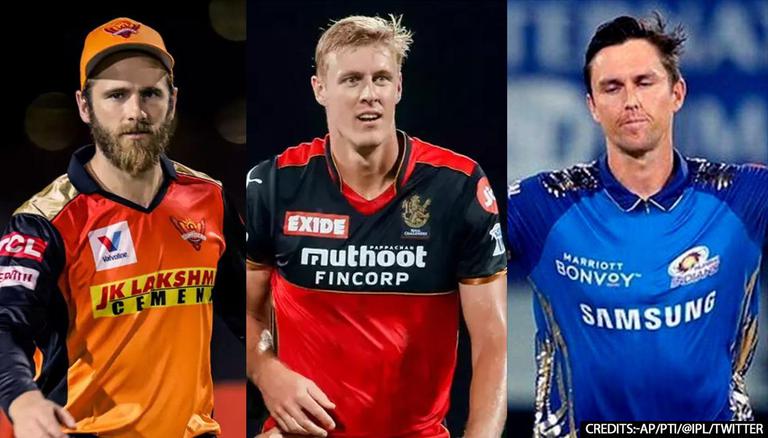 With the Pakistan Cricket Board (PCB) on Thursday (August 5) announcing a white ball series against New Zealand – the schedule of which clashes with the dates of second leg of the Indian Premier League (IPL) – it threw open questions over the availability of New Zealand’s players for the IPL.

However, it has emerged that the IPL recruits from New Zealand, including skipper Kane Williamson, are set to be released for New Zealand Cricket (NZC) for the IPL. “That is what we have been told. The NZC will release the IPL players,” said a franchise official. Eight New Zealanders — Tim Seifert (KKR), Lockie Ferguson (KKR), James Neesham (MI), Trent Boult (MI), Adam Milne (MI), Kyle Jamieson (RCB) and Mitchell Santner (CSK) besides Williamson — are in various teams and the IPL franchises are confident that they will be made available.

The New Zealand squad for Pakistan, to be announced soon, is expected to be without these players, and is likely to be led by either Tim Southee or Tom Latham.

The New Zealanders are also slated to tour Bangladesh for five Twenty20 games and it is likely that the same squad will be there in Dhaka too.

BCCI waits on word from CA

Even as clarity has emerged on the participation of players from other countries, including from England, which was initially reluctant allow its players to take part in the IPL, there is still uncertainty over the availability of the Australians. The Board of Control for Cricket in India (BCCI) has told the franchises that it will be in a position to inform them about the Australians by August 10.

CA is exploring the possibility of holding a tri-series involving Afghanistan and West Indies in October, which was originally to be hosted by Afghanistan in India. Cricket West Indies and Afghanistan Cricket Board, however, did not confirm if they will take part if such a tournament is organised by the CA. CWI has said all its players will be released for the IPL.

CSK to leave for Dubai on August 13

Meanwhile, Chennai Super Kings has confirmed that it will travel to Dubai on August 13 to prepare for the IPL. The Chennai side will be the first to reach UAE. “We’re planning to leave by August 13. All domestic players, including skipper MS Dhoni, will leave that day for Dubai,” Kasi Viswanathan, CEO of CSK said.