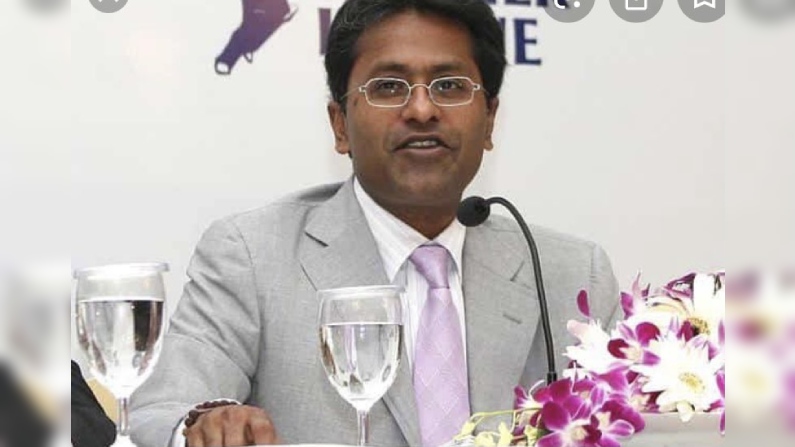 London: The London-based founder of the Indian Premier League (IPL), Lalit Modi, is facing an approximately $7 million legal challenge in the High Court in England over allegations of misrepresentation by a former Indian model, according to a UK media report on Sunday.

The Sunday Times reports that Modi denies the allegations and is defending the claim, brought by Gurpreet Gill Maag, now a Singapore-based venture capitalist also known as Blu.

She alleges that Lalit Modi persuaded her to invest $2 million in a cancer treatment venture called Ion Care. He is accused of falsely naming prominent royals, including Prince Andrew Queen Elizabeth II’s son, among patrons of the scheme.

Modi is said to have proposed a global network of cancer centres utilising revolutionary single-dose radiotherapy that had been used on his wife, Minal, who passed away in 2018.

“He told me that it had given her seven more years of life,” the newspaper quoted Gill Maag as saying.

As part of his sales pitch, Modi is alleged to have produced an investor document, seen by The Sunday Times that listed as patrons Prince Andrew, former United Nations Secretary-General Kofi Annan and Sheikh Mansour bin Zayed al Nahyan, the deputy prime minister of the United Arab Emirates.

Gill Maag alleges that other prominent figures, including former prime minister of Thailand Thaksin Shinawatra, were separately named by Lalit Modi as investors.

The project, however, is said to have flopped by early 2019 and Gill Maag is now taking legal action, represented by Matthew Evans, a senior associate at Reynolds Porter Chamberlain law firm in London.

The case is expected to go to trial at the High Court in London early next year.

“Unfortunately, despite successfully treating a number of patients, the project was not able to obtain sufficient funding and the company went into liquidation,” reads a statement by Lalit Modi’s lawyers to The Sunday Times.

“Mr Modi denies the allegations made by Mrs Maag and is defending the claim in full. The matter will be decided by the High Court in due course and Mr Modi is not able to comment further at this time. Mr Modi confirms that no criminal charges have been levelled in any Indian court against him by any of the Indian authorities,” it adds.

Lalit Modi had relocated to London from India in 2010, amid scandals and controversies linked to the cricket IPL.

A spokesperson for Prince Andrew, who has been embroiled in a separate controversy related to his alleged links with the late American financier and convicted sex offender Jeffrey Epstein, said he has never been a patron of Ion Care and had no knowledge of its existence.