IPL: BCCI to get richer by Rs 5,000 crore with addition of two new teams, says report 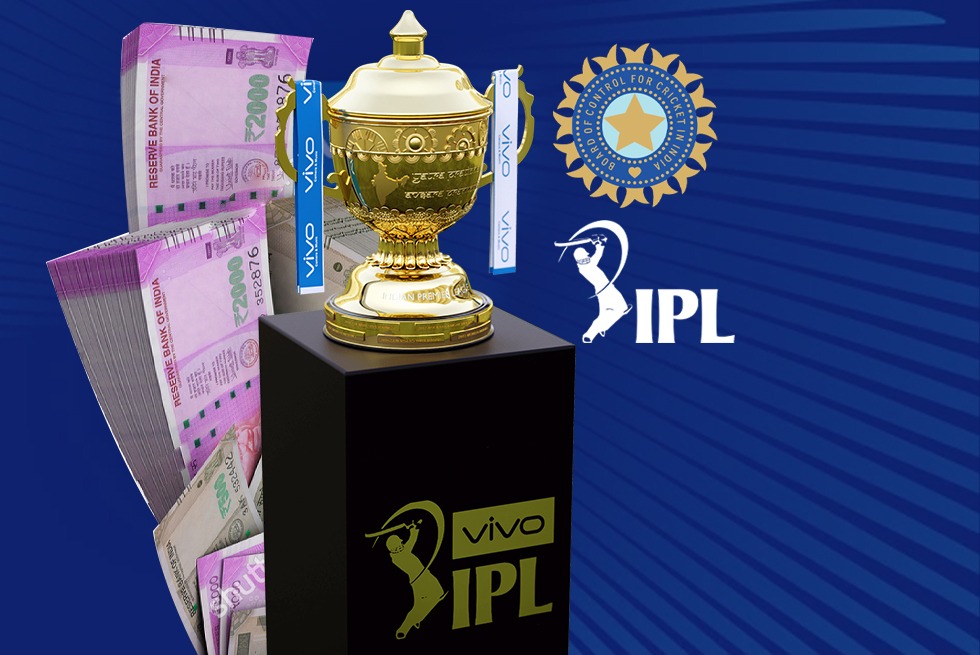 New Delhi: The Indian cricket board could soon get richer by at least Rs 5,000 crore with the addition of two new franchises during the 2022 edition of Indian Premier League (IPL).

The IPL, which is currently an eight-team tournament, will become a 10-team affair from the next edition and during a recent governing council meeting, the modalities of the bidding process were chalked out.

“Any company can buy the bid document paying Rs 75 crore. Earlier top brass was thinking about keeping the base price for two new teams at Rs 1700 crore but later it was decided to keep the base price at Rs 2000 crore,” a senior BCCI source told PTI on the condition of anonymity.

The source, who has dealt with the financial side of IPL in the past, said that the BCCI stands to gain at least Rs 5,000 crore if the bids go as per plan with plenty of large business conglomerates showing active interest in bidding.

“The BCCI is expecting anything in the range of 5000 crore if not more. There will be 74 IPL games next season and it’s a win-win situation for everyone.”

It is learnt that only companies with an annual turnover of Rs 3,000 crore will be allowed to bid for the teams.

In a welcome news, the BCCI is planning to allow a consortium to bid for teams as it makes the bidding process more vibrant.

“I think more than three business entities won’t be allowed to form a consortium but if three business come together and wants to jointly bid for a team, they are welcome to do so,” he said.

Among the venues where the teams could be based include Ahmedabad, Lucknow and Pune.

The Narendra Modi Stadium in Ahmedabad and Ekana Stadium in Lucknow, with bigger capacities, could be the choice for franchises.

Some of the names that are doing the rounds include the Adani group, RPG Sanjeev Goenka group, noted pharma company Torrent and a prominent banker who has shown active interest in buying teams