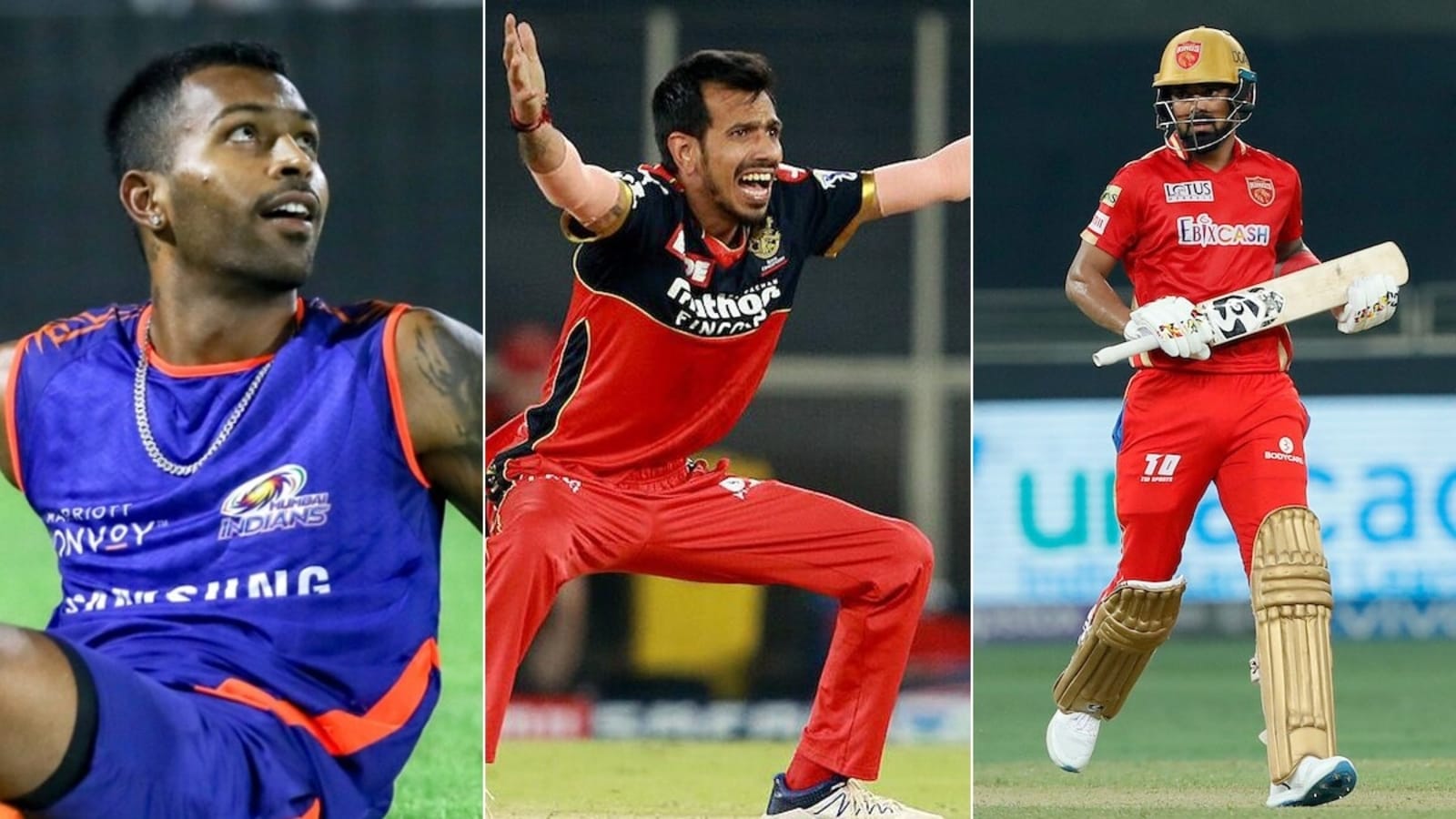 With the mega auction set to take place ahead of IPL 2022, the teams will be undergoing a major revamp. The existing teams were allowed to retain a maximum of only four players which meant the teams tried to retain their core and then build from there. The rest of the players will head to the auction pool. The existing eight franchises were allowed to retain a maximum of four players (Not more than three Indian players and not more than two foreign players). After the 30 November deadline, the teams released their lists.

The likes of Rohit Sharma, Virat Kohli, MS Dhoni, Kane Williamson, Jasprit Bumrah, Kane Williamson were all retained. However, there were some big names that got released, including the likes of Rashid Khan, Hardik Pandya, David Warner, KL Rahul among others. There were also some surprises in store.

Lets take a look at the key players that got released by the franchises: