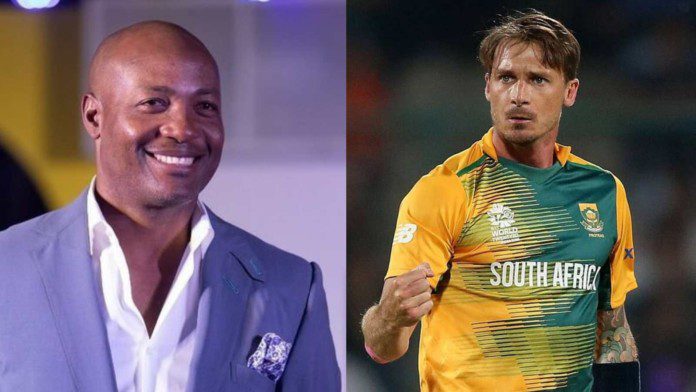 Lara, who is usually seen commentating during the IPL, has taken up the coaching role at Sunrisers. He has been named strategic advisor and batting coach. The team made the announcement via social media. Steyn, who has played for multiple IPL teams in the past including Sunrisers, has been appointed the pace bowling coach. He had announced his retirement earlier this year. Sri Lankan great Muttiah Muralitharan remains the spin bowling coach.

Former India batter Hemang Badani has been named fielding coach while Simon Katich, who has been the head coach of RCB, has been appointed assistant coach.

Sunrisers had retained three players including skipper Kane Wiliamson, uncapped Umran Malik and Abdul Samad ahead of the mega auction in February.