IPL 2022: 10 Million Dollar Salary earners who have turned out to be the BIGGEST FLOP for their IPL Teams in Season 15: Check OUT

IPL 2022: 5 Million Dollar Salary earners who have turned out to be the biggest flop for their IPL teams – The ongoing 15th edition of the Indian Premier League (IPL) have already witnessed quite a few flop cricketers, who have failed to make a mark. IPL 2022 costliest player Ishan Kishan has struggled big time for Mumbai Indians. The same can be said of Ruturaj Gaikwad of CSK, who has not got going.

Apart from Gaikwad and Kishan, even the big guns Virat Kohli and Rohit Sharma have returned poor scores. Both Rohit and Kohli are yet to score fifties for MI and RCB respectively. 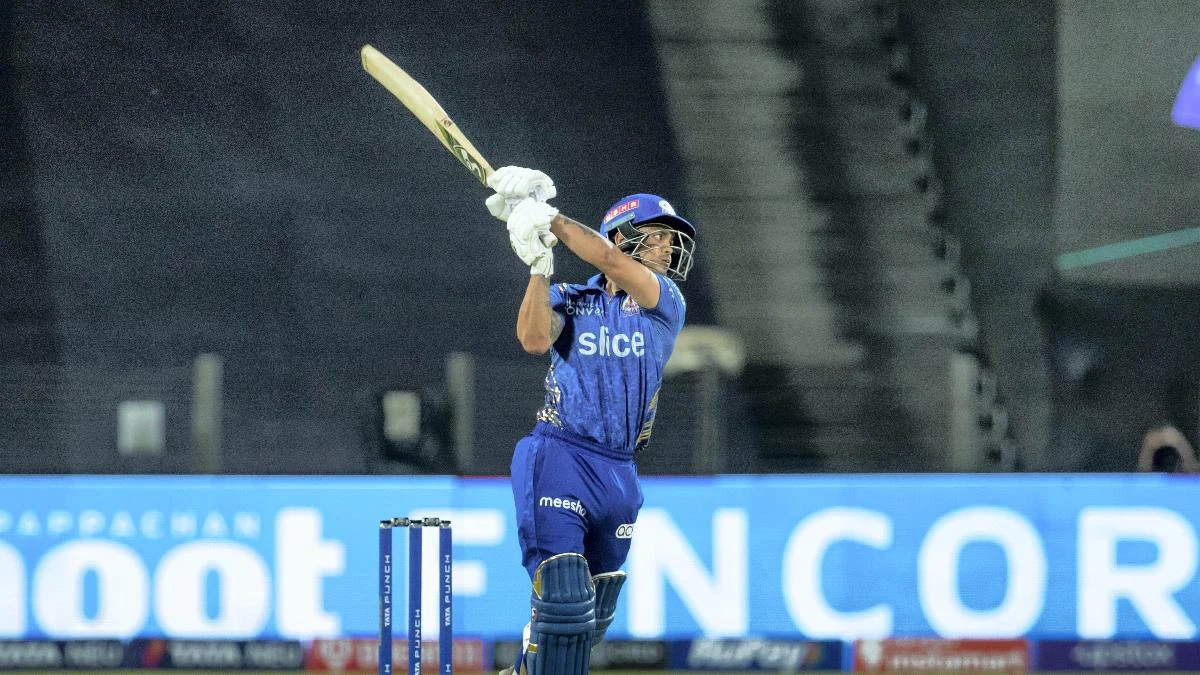 MI wicketkeeper batter Ishan Kishan, who was also IPL 2022 costliest player has been a huge disappointment. The southpaw started the tournament with a bang by scoring 81 and 54 against DC and RR respectively. Kishan though failed to replicate the same form in the six matches for MI. Worst he has faced a lot of dot balls that have resulted in a false stroke as well. The huge price tag of 15.25 crores might be playing on his mind. 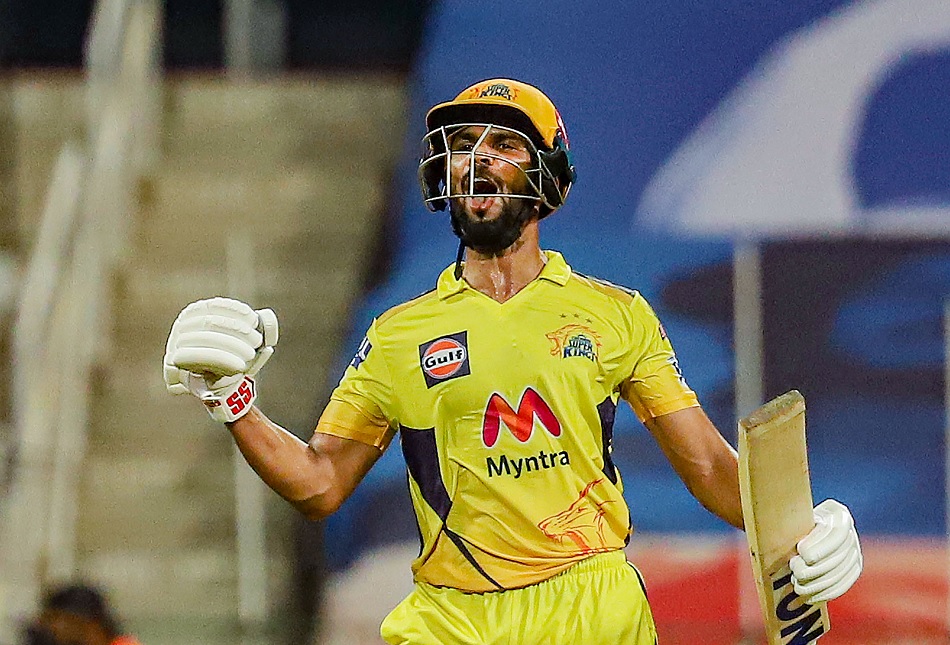 CSK opener Ruturaj Gaikwad, who was retained for 6 crores has turned out to be one of the biggest flops. Last year he sizzled with the bat by scoring a jaw-dropping 635 runs. In the ongoing edition, the right-hand batter has scored only one fifty and has amassed just 138 runs in 8 matches. 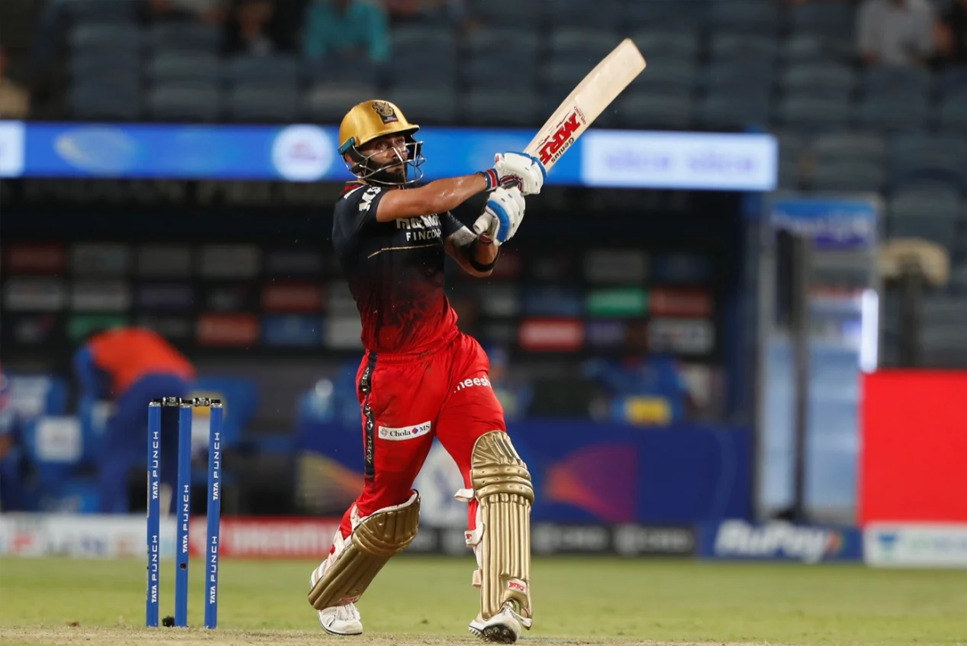 Former RCB skipper has been a huge disappointment in the ongoing IPL season. He has only scored 119 runs in 8 games. Worst, the right-hand batter has also been dismissed for two golden ducks in two consecutive matches. Kohli’s poor returns with the bat have also coincided with RCB’s struggles at the top order. Kohli would be hoping to be back among runs and give his critics a fitting reply. 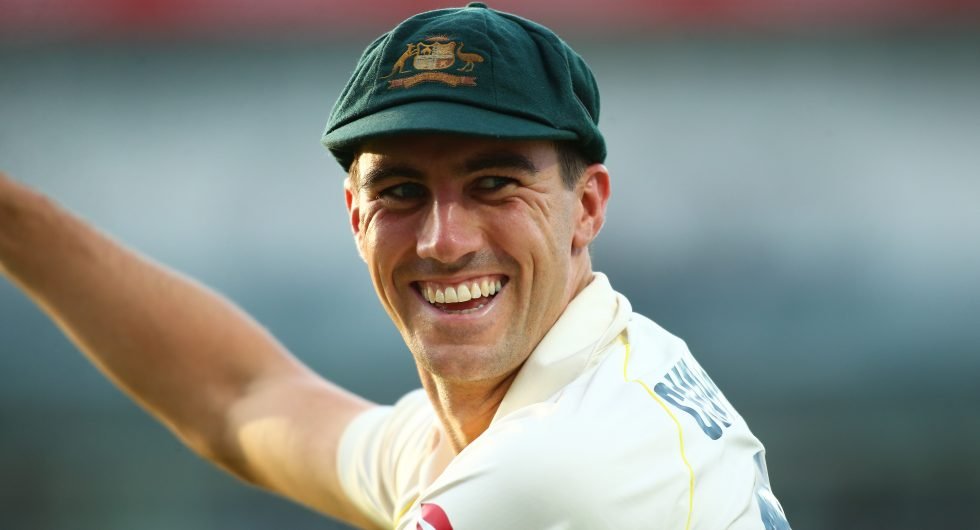 KKR all-rounder Pat Cummins also has failed to justify the price tag. Apart from scoring the joint-fastest fifty in IPL, against MI, Cummins has been a big letdown with the ball in hand. The Australia Test skipper has only picked 4 wickets and has conceded runs above 40 in these games. 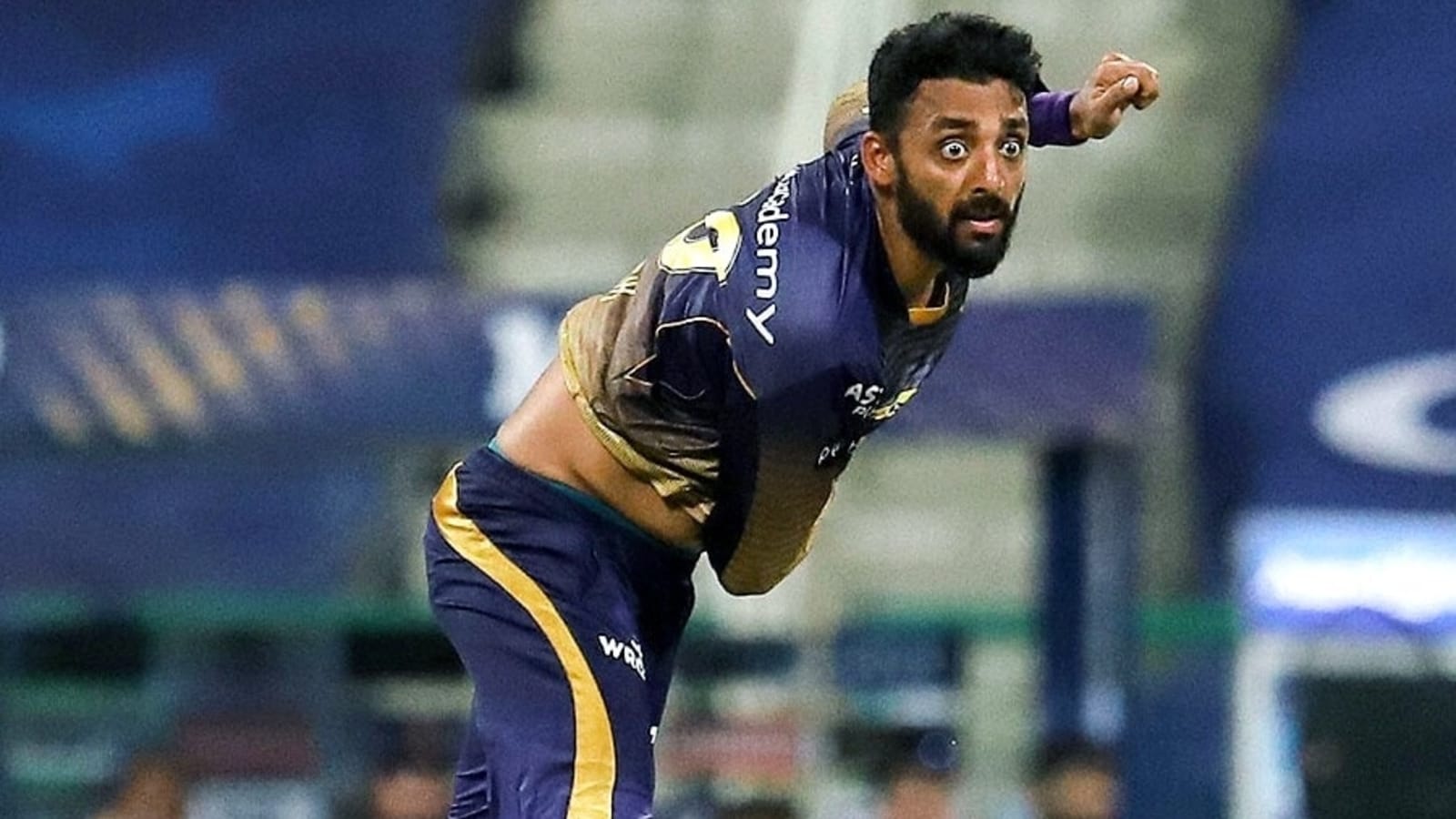 KKR mystery spinner Varun Chakravarthy has a torrid run with the ball in hand. He has struggled to bowl well, especially to left-hand batters. Varun has taken only four wickets in 8 games. The batters are also reading out his variations smartly. The spinner’s lack of wickets in the middle overs has resulted in teams posting huge scores against KKR. 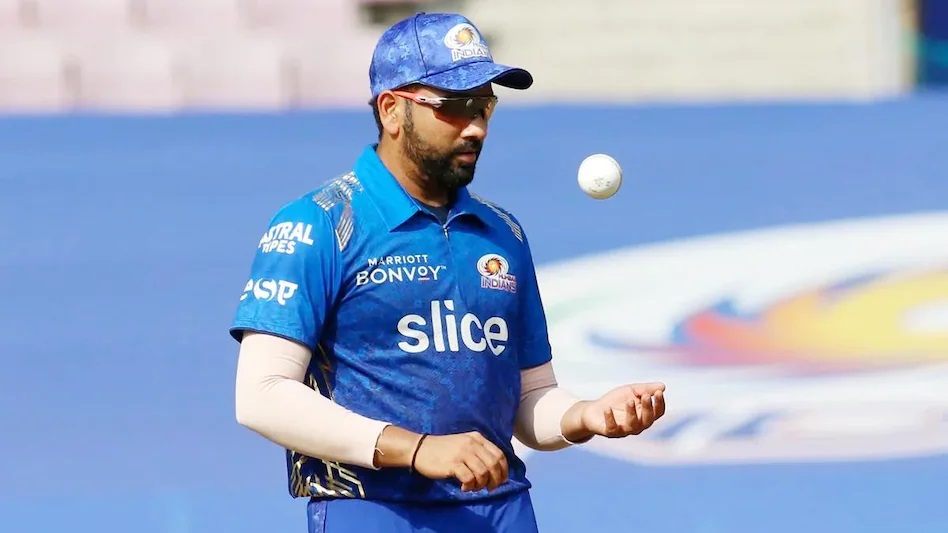 MI skipper Rohit Sharma has also not been amongst the runs. The effortless run-making, those big hits, and consistency have been missing. The right-hand batter has only scored 153 runs in eight games. His strike rate is also pretty low at 126.45. The MI skipper has also failed to post a single fifty. 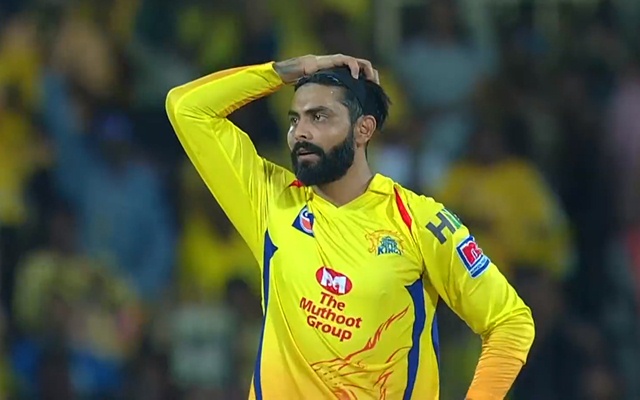 CSK all-rounder Ravindra Jadeja has not been able to replicate his heroics of IPL 2021. The three-dimensional player has also dropped two catches which shocked everyone. The southpaw has only scored 112 runs and has taken 5 wickets in 8 matches for CSK. Jadeja, who is either fluent striker of the ball has scored runs only at 121.74. 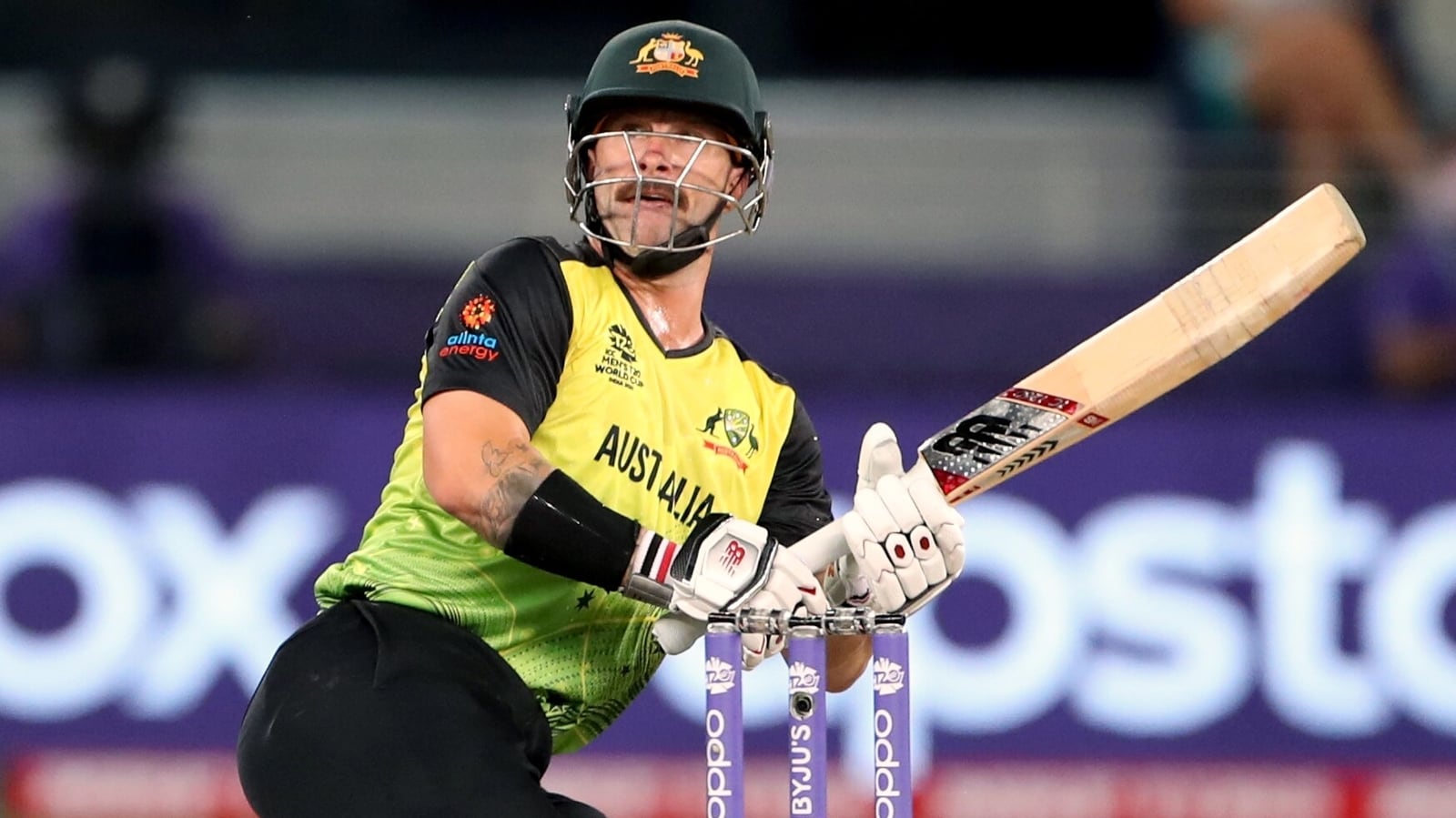 Gujarat Titans are on a roll with seven wins but their million-dollar buy Matthew Wade has been the biggest flop. Wade, who was the hero of Australia’s T20 World Cup win has only managed to score 68 runs in five games. His poor returns with the bat have resulted in him being dropped from the team. 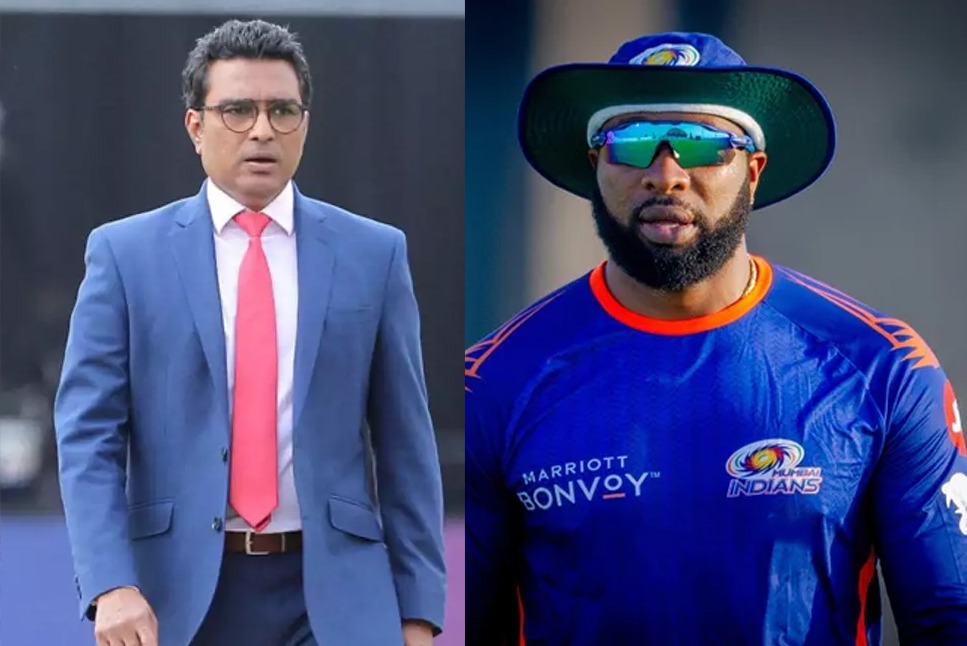 MI all-rounder Keiron Pollard has not been able to shine with bat and ball. The seasoned campaigner has failed to finish games and is also not able to pick wickets regularly. The all-rounder only has scored 115 runs and picked 3 wickets. Pollard’s big hits are what MI has missed the most during the closing stages of the game. 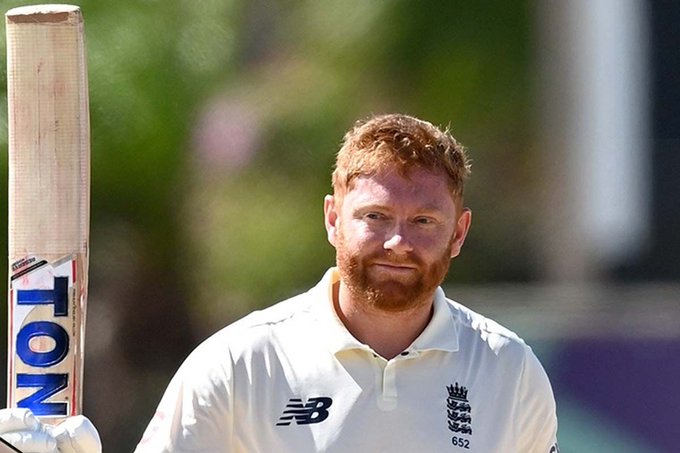 PBKS wicketkeeper batter Bairstow has still not hit the straps. He came into the tournament with a rich vein of form, but Bairstow has been found wanting in IPL. He has only scored 47 runs in five games at a strike rate of 111.90.