IPL 2021 Will Resume In UAE Due To “Weather Restrictions” In India: Jay Shah 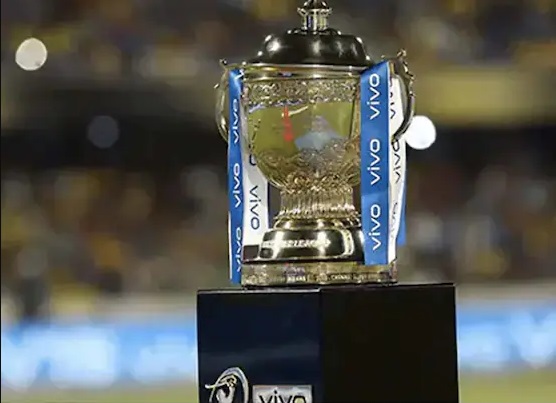 The Board of Control for Cricket in India (BCCI) Secretary Jay Shah on Saturday cited “weather restrictions” as the reason behind the decision to stage the remaining matches of the Indian Premier League (IPL) 2021 season in the United Arab Emirates (UAE). The BCCI on Saturday announced plans to complete the remaining matches of IPL in the UAE and said that the decision has been taken in view of the monsoon season (September-October) in India. “See we took this decision to conduct IPL in the UAE because it will be monsoon here and it will not be feasible to hold matches here in September and that is why we are taking IPL to the UAE,” Jay Shah told ANI.

The BCCI Secretary further talked about the T20 World Cup, which is slated to take place in India in October. He said the board will only take a decision after holding a discussion with the International Cricket Council (ICC).