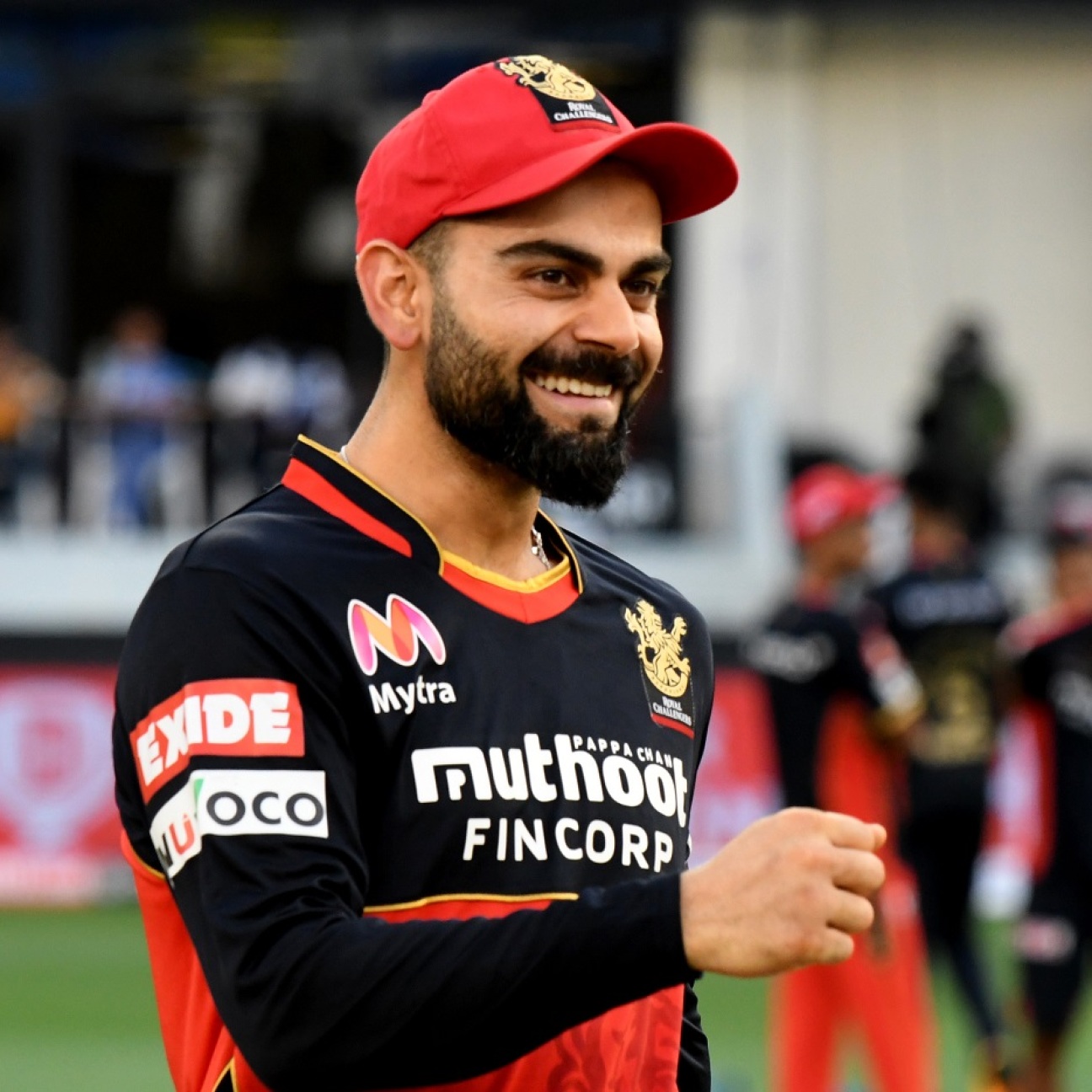 Dubai: India captain Virat Kohli said it is unfortunate to “end up here early” for the IPLafter a COVID-19 outbreak led to the cancellation of the fifth Test against England and hoped for a “secure” bio-bubble in the league to tackle the “uncertain” times.

Kohli, who will again lead Royal Challengers Bangalore in the tournament, along with other Indian players refused to take the field in the fifth Test against England at Old Trafford, after junior physio Yogesh Parmar became the fourth close-contact support staff to test positive for COVID-19.

“Unfortunate that we had to end up here early, but with COVID in place, things are very uncertain,” Kohli told the RCB’s digital media platforms. “Anything can happen at any time. Hopefully, we’re able to maintain a good, strong, and secure environment, and have a quality IPL.

“It’s going to be an exciting phase and a very important one for us at RCB and then for the Indian team at the T20 World Cup,” the Indian captain said.

The IPL begins on Sunday and RCB will play their first match on Monday.

The RCB will have some exciting new additions to their squad including leg-spinner Wanindu Hasaranga and Singapore batter Tim David. The skipper is looking forward to meet the new recruits.

“I’ve been in touch with everyone. We’ve had discussions over the last month or so, a little longer than that with the replacements, who’s coming and who’s not. Eventually, we ended up replacing our key players with some top-quality cricketers,” the RCB skipper said.

He believes that replacement players will fit into the system perfectly.

“Our key players will be missed, and they are a part of the family, but the people coming in as well have great skill sets, especially for these conditions.

“So, I’m very excited to see them, with the whole group at practice and certainly very