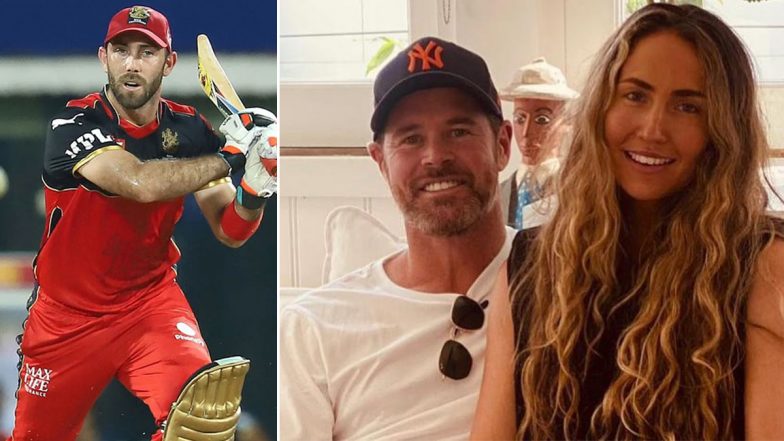 Sharjah: Glenn Maxwell, teammate Dan Christian and his pregnant partner Jorgia Dunn were subjected to online abuse after their IPL team Royal Challengers Bangalore’s ouster from the ongoing edition of the lucrative league.

A fuming Maxwell slammed the online trolls, calling them “garbage” and “absolutely disgusting”, even as Christian requested that his partner be kept out of it.

“Great season by RCB, unfortunately we fell well short of where we thought we should be. Doesn’t take away from an amazing season. Some of the garbage that has been flowing on social media is absolutely disgusting,” Maxwell wrote in a post on his Twitter handle.

“We are human beings who are giving out best each and every day. Try being a decent person maybe instead of spreading abuse,” he added.

Maxwell’s statement came after perennial underachievers RCB crashed out of the T20 league after losing by four wickets to Kolkata Knight Riders in the eliminator here on Monday night.

The star Australian all-rounder thanked the “real fans” for their love and support during RCB’s journey this season.

“Thank you to the REAL fans that shared love and appreciation for the players giving their all.

Unfortunately, there is some horrible people out there that make social media a horrible place to be. It is unacceptable. Please don’t be like them,” he added.

Maxwell’s Australian teammate Christian too alleged that his pregnant partner Jorgia Dunn was subjected to abuse on social media after he had an off day at work for RCB.

Christian scored only nine runs and went wicket-less with the ball, conceding 29 runs from 1.4 overs at an economy rate of 17.40.

“Check out the comments section of my partner’s Instagram post. I didn’t have a great game tonight, but that’s sport. However please leave her out of it,” Christian wrote on Instagram.