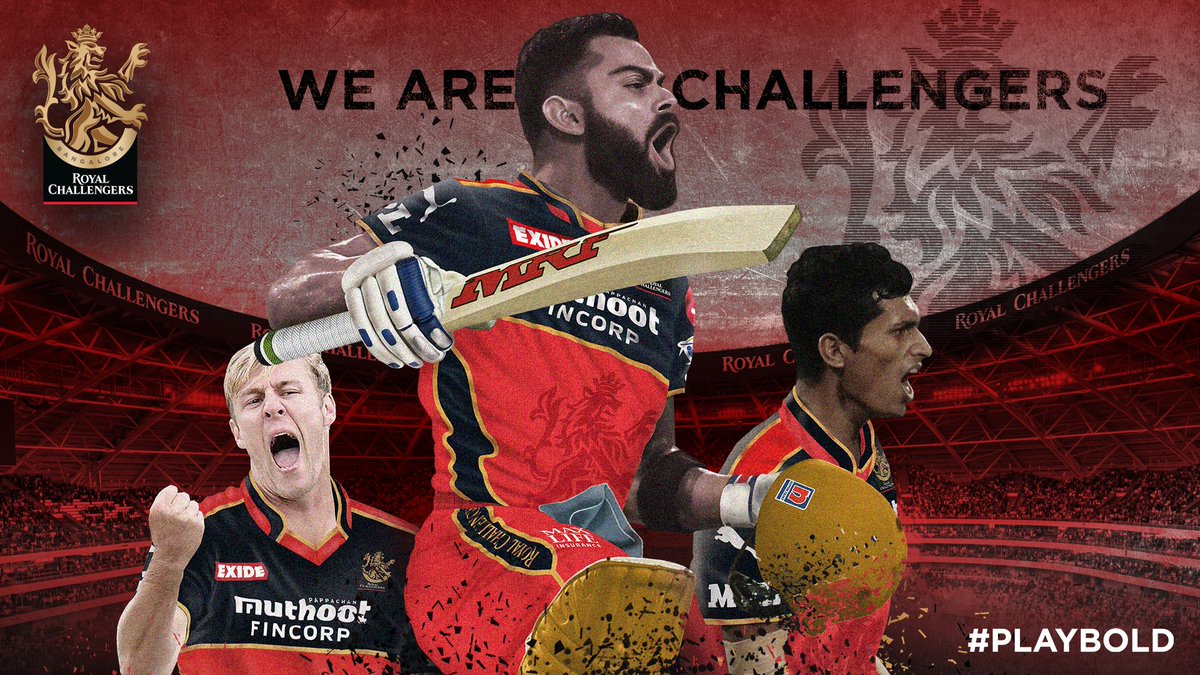 IPL 2021 – KKR and Punjab Kings looking for replacements- Royal Challengers Bangalore, Rajasthan Royals has named replacement for the players who will not be available for IPL Phase 2 in UAE. But Kolkata Knight Riders, Punjab Kings are still in search for the right choice.

RCB Replacements: RCB finalised the squad bringing in three replacements in Wanindu Hasaranga, Dushmantha Chameera and Tim David, KKR and Punjab Kings have their search on to find replacements.

All-rounder Pat Cummins is a vital part of the Kolkata Knight Riders (KKR) franchise. His absence could hurt them since he leads the bowling department and is part of the core group along with Eoin Morgan and Dinesh Karthik. He and his wife are expecting a child in September end.

Trent Rockets pacer Marchant de Lange is in good form in The Hundred. He took 12 wickets in just 7 matches. He has experience of playing in 119 T20 where he has amassed 137 wickets.

Neil Wagner of New Zealand can play in the IPL 2021 Phase 2. The Kiwi Test specialist has played 76 matches and taken 79 wickets. In the Test arena, he has taken 229 wickets in just 54 matches.

England’s new pace sensation Saqib Mahmood is in tremendous form. He was adjudged player of the series during the recently concluded series against Pakistan. The 24-year-old bowls at a good pace and can pose threat to quality batsmen. He has taken 59 wickets in 48 T20s.