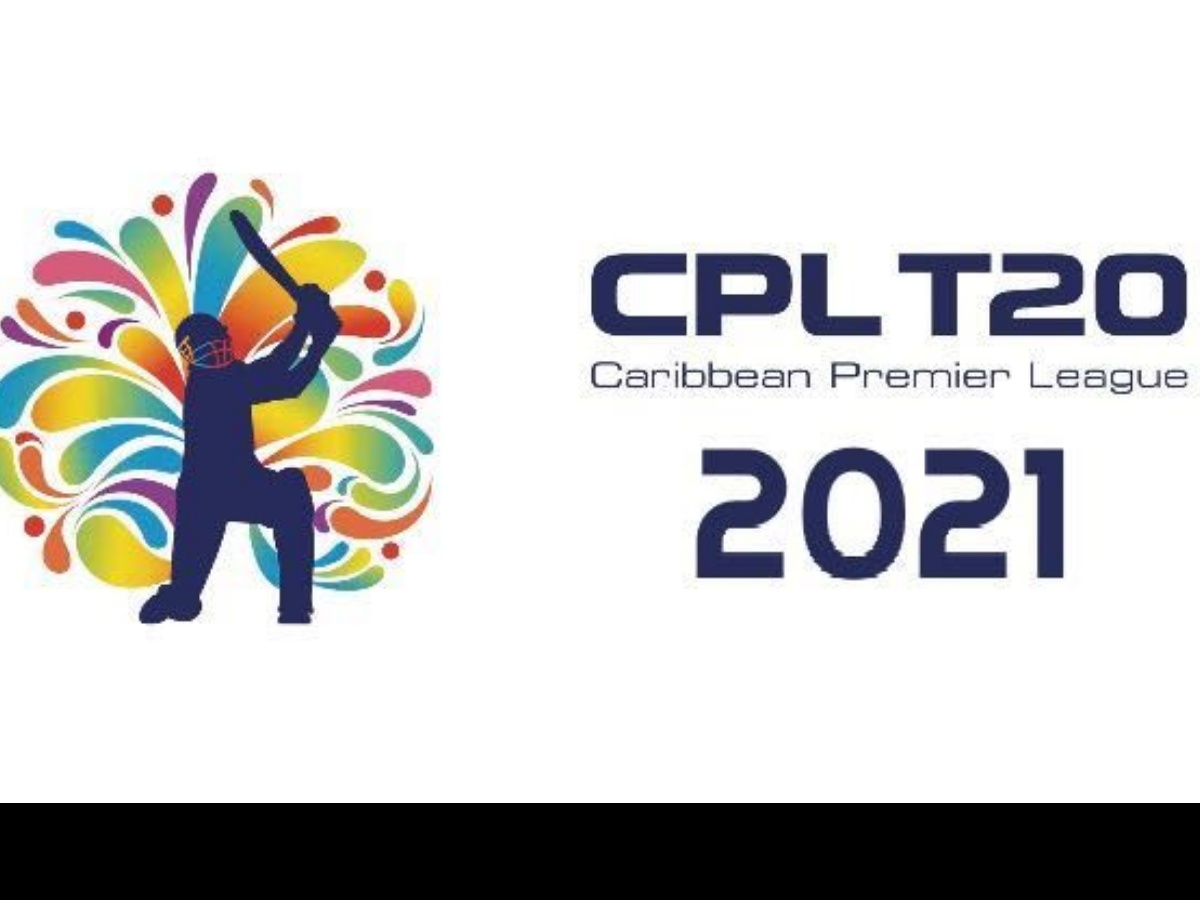 The Barbados Caribbean Premier League franchise will change its name following a deal that sees the Royals Sports Group (EM Sporting Holdings Ltd), the owners of the Rajasthan Royals IPL franchise acquire a majority stake in the team. The two-time CPL champions will be rebranded as the Barbados Royals, a partner franchise of the Rajasthan Royals, as the Royals Sports Group seeks to expand its global presence.

The Barbados Royals were Hero CPL champions in 2014 and 2019 and are currently led by West Indies all-rounder Jason Holder. The team will get their 2021 campaign underway against the St Kitts & Nevis Patriots on 26 August at Warner Park, Basseterre.

Rajasthan Royals Director of Cricket, Kumar Sangakkara, whose role now includes the Barbados Royals, added, “Barbados Royals will be an important part of the Royals’ cricket ecosystem. With a fantastic talent pool of local players, we have the opportunity to innovate and develop strategies that will benefit the Royals Group. We are also excited at the prospect of how we can promote growth in the game of cricket.”

Manish Patel, principal of the Barbados franchise, added, “We are extremely excited about the partnership with Manoj and the Rajasthan Royals family, which will further advance cricket in Barbados and the region.”

Royals Sports Group Chairperson, and the Lead Owner of Rajasthan Royals, Manoj Badale, commented: “We are delighted to have signed this deal with Manish Patel, to acquire a majority stake in the Barbados CPL franchise. We are extremely grateful to the Barbados government for their continued support, and we look forward to making a positive impact on both cricket and tourism for the country. We have ambitious plans for the Royals brand globally, and this is an important strategic step.”