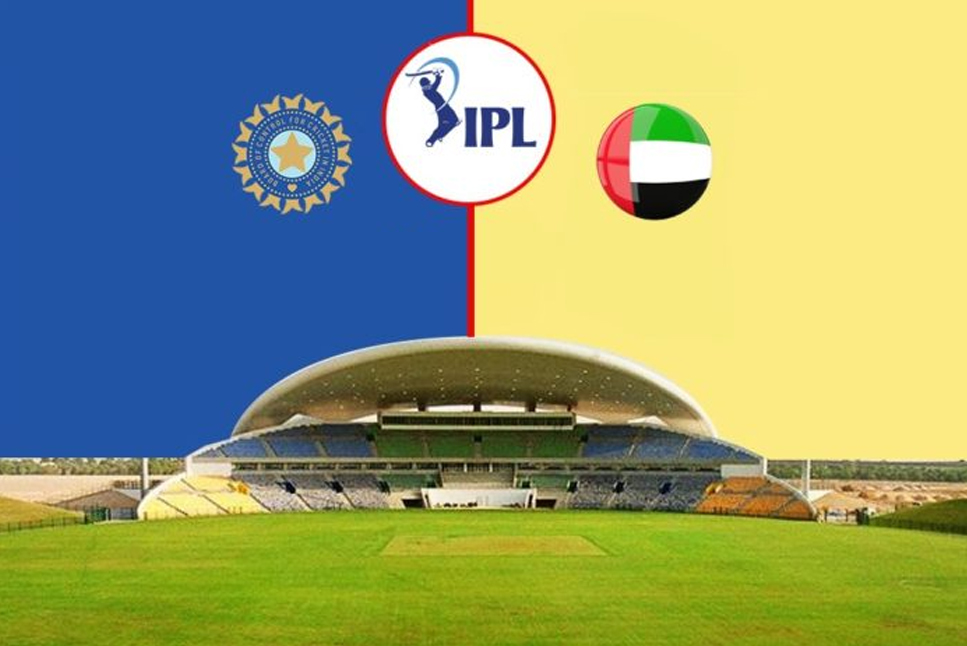 Ladies and Gentlemen, presenting to you our #ClassOf2021 for the second half of #IPL2021. 🔥

Drop a ❤️ if you can’t wait to see this squad in action. #PlayBold #WeAreChallengers pic.twitter.com/icjitL7Zf1

Virat Kohli’s RCB brought in Sri Lanka’s Wanindu Hasaranga as a replacement for Australia’s Adam Zampa. In the recent three-match T20I series against India in Sri Lanka, Hasaranga bagged a total of 7 wickets, including a 4-wicket haul in the final T20I.

RCB also brought in Sri Lanka’s Dushmantha Chameera in place of South Africa’s Daniel Sams. Dushmantha Chameera was one of 33 cricketers to be awarded a national contract by Sri Lanka Cricket ahead of the 2018–19 season. He was roped in by RCB after his incredible performance in 2021. He has played nine T20I in which he picked 14 wickets with an average of 15.07.

English Cricketer George Garton will replace Australia’s Kane Richardson on the RCB side. In June 2021, Garton was named in England’s One Day International (ODI) squad for their series against Sri Lanka. His replacement was almost final by RCB was waiting for IPL GC’s approval.

Tim David will be the first cricketer from Singapore to play in IPL. The 25-year-old has dominated the T20I cricket with 558 runs in 14 games at a strike rate of 158.52. He can also roll his arm over in bowling with his right arm off-break

Rajasthan Royals is the worst hit team due to the postponement of the IPL as most of their star players have ruled themselves out. One of the biggest names was Jofra Archer who will be replaced by Glenn Phillips.

Australia’s Andrew Tye who did not play a single match in IPL 2021 phase one will be replaced by South Africa’s Tabraiz Shamsi. Rajasthan roped in for Shamsi as he has been consistent in the year 2021, he has picked up 24 wickets in the year in just 14 matches. He is also ranked number one in ICC T20 bowlers ranking.

The one who will surely brighten up your feed – Adil Rashid ⭐️

We know we have chosen the right one to bowl the wrong ones 🕸😉#SaddaPunjab #PunjabKings #IPL2021 pic.twitter.com/F5f0vfgr5l

Australia’s T20 World Cup-bound player Nathan Ellis was roped in by Punjab Kings. Ellis who recently made his debut for Australia vs Bangladesh was on Thursday named in the Australian squad & will now also be seen in action in IPL 2021 Phase 2 in UAE. He will be replacing his countrymate Riley Meredith.

KL Rahul led Punjab Kings also roped in England spinner Adil Rashid for the remaining matches of IPL 2021 in UAE. Rashid has come in as a replacement for Australian pacer Jhye Richardson. The England spinner had gone unsold in the IPL 2021 auction for a base price of Rs 1.5 crore.

In his recent stint in the inaugural edition of the Hundred tournament, Adil Rashid emerged with flying colours. While playing for Northern Superchargers he picked up 12 wickets from seven games with the best figure of 3/12.

Kolkata Knight Riders (KKR) have signed New Zealand pacer Tim Southee for the second leg of IPL 2021 in UAE. Southee has come in as a replacement to Australian pacer Pat Cummins who is unavailable for the remaining matches of the tournament in the Gulf country.