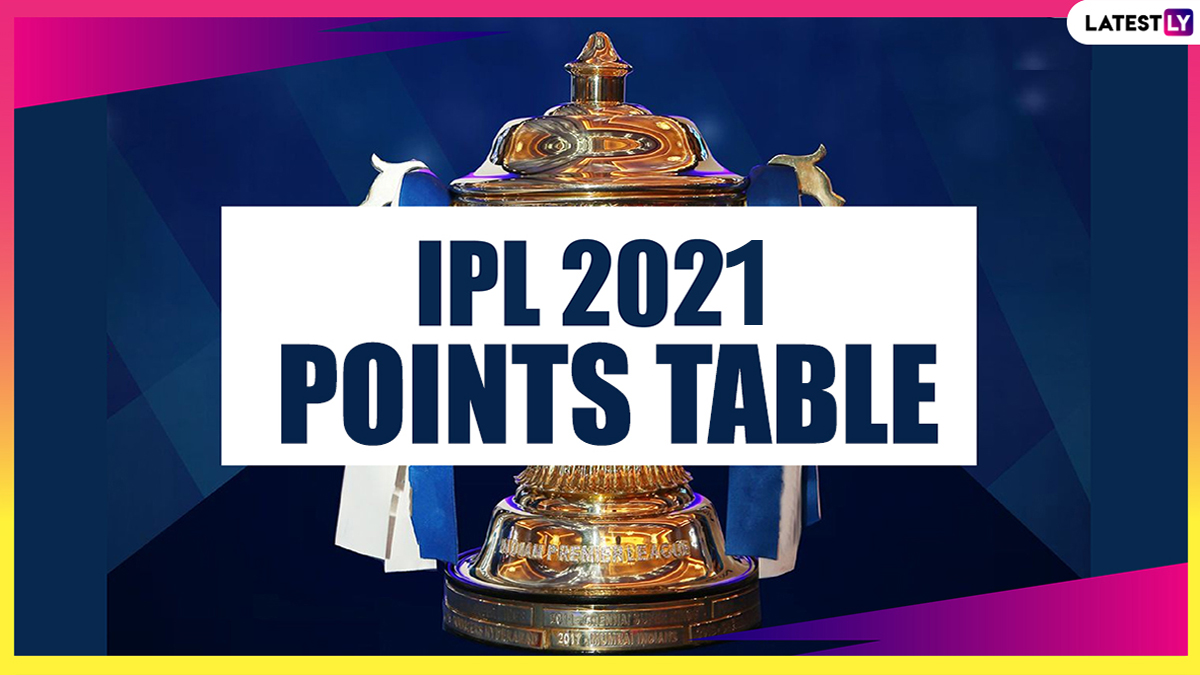 Chasing an imposing target of 190, opener Yashasvi Jaiswal (50) and Shivam Dube (64 not out off 42 balls) hit half-centuries as RR reached 190 for 3 in 17.3 overs to win the match, and stay alive in the race for playoffs.

Captain Sanju Samson and Evin Lewis contributed 28 and 27 respectively in a show of batting prowess.

Earlier, Gaikwad took his bat through the innings with his 60-ball unbeaten knock of 101 which had nine fours and five sixes after CSK were asked to bat first.

Ravindra Jadeja contributed 32 off just 15 balls while Faf du Plessis made 25.  For RR, Rahul Tewatia was the pick of the bowlers with figures of 3/39.

IPL 2021: Rohit Sharma blames batters for Mumbai Indians’ difficulty in winning games
Ashes Means A Lot To A Lot of People: Andrew Strauss Urges England Players to Get on the Plane