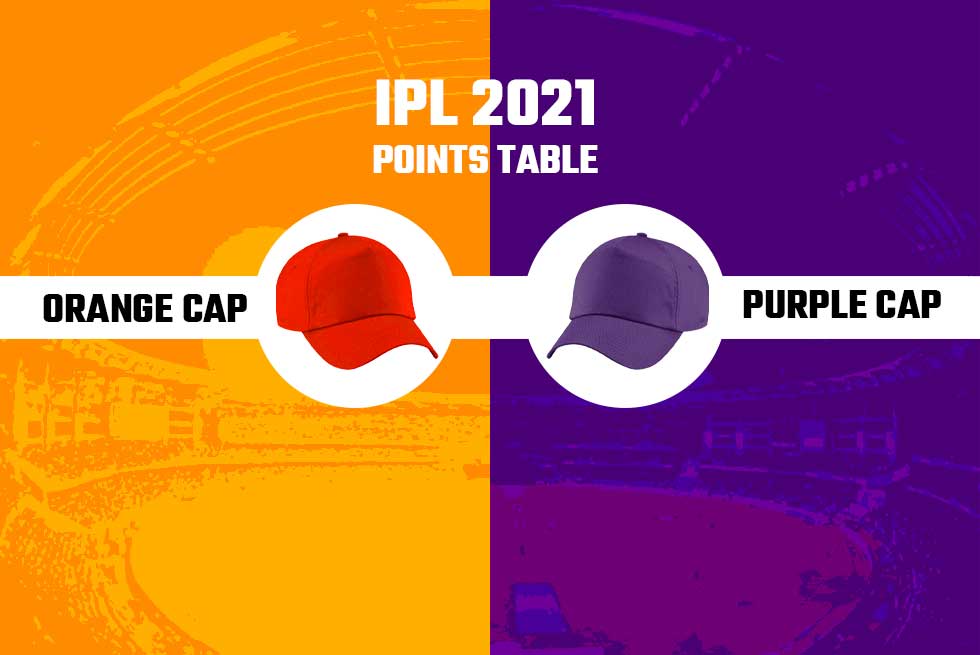 MS Dhoni’s Chennai Super Kings inflicted new pain on Virat Kohli on Friday, beating his Royal Challengers Bangalore by six wickets in the Indian Premier League to go to the top of the points table.

Chennai, bolstered by 38 from opener Ruturaj Gaikwad, overcame Bangalore’s 156 for six with 11 balls to spare as Dhoni won the latest battle with his successor as India’s captain.

Kohli has been under the spotlight since announcing this month that he would step down as India’s T20 captain after the World Cup and the Bangalore captaincy after this IPL tournament.

But after Bangalore lost by nine wickets in their first match of the resumed tournament, Kohli has now seen his side suffer three defeats in total in their last five games.