IPL 2021 Phase 2: Good news for franchisees, most Australian cricketers set to return for IPL in UAE; BCCI to take final call on July 15 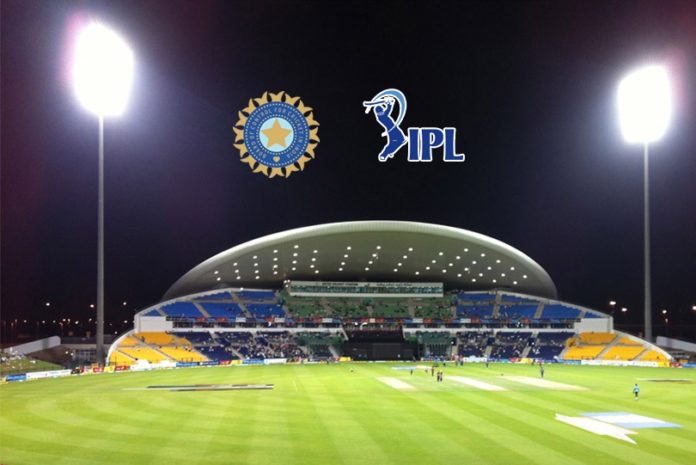 IPL 2021 Phase 2 – Australian Players in IPL: Most Australian players set to return for IPL 2021 in UAE – Contrary to the current notion in Australia, most Aussie cricketers including David Warner and Glenn Maxwell are set to be available for the IPL 2021 in the UAE. The Aussie IPL stars are facing the heat including from limited-overs captain Aaron Finch for opting out of the West Indies and Bangladesh tours citing bubble fatigue. However, Pat Cummins remains unavailable as he has already conveyed his decision to pull out of the tournament.

IPL 2021 Phase 2 – Australian Players in IPL: After seven IPL stars including David Warner, Pat Cummins, Glenn Maxwell amongst others who opted out of the West Indies and Bangladesh tours, skipper Aaron Finch sent a warning to those, saying it will be difficult for them to “justify returning to IPL”. He added that players who replaced them in the squad will be prioritized for the ICC T20 World Cup. But as it seems, it is not going to deter the David Warner brigade as they are looking forward to returning to IPL.

IPL Phase 2 – Australian Players in IPL: As per the Cricbuzz report, out of nine players who pulled out of the West Indies tour, Glenn Maxwell, Jhye Richardson, Kane Richardson, Marcus Stoinis and Daniel Sams will all be back for the IPL along with others. As per reports in Australian media, the players believe that since the ICC T20 World Cup is also happening in the UAE, IPL Phase 2 will be a great opportunity to prepare for the mega event. The remaining 31 matches of IPL 2021 will be played from September 19 to October 15 in the UAE.

This comes as good news for IPL franchises, who are bracing for a series of pull-outs from foreign players due to bubble fatigue and COVID-19 restrictions. After Adam Zampa, Liam Livingstone and many others, Pat Cummins opted out of the tournament, albeit unofficially.

Australian Players in IPL: However, the franchises are still in the dark over foreign players’ availability. When Press reached out to Chennai Super Kings and Punjab Kings, both franchises said they are waiting to hear from the BCCI officially. Since the BCCI is still in talks with other cricket boards including the England & Wales Cricket Board (ECB), Cricket Australia, New Zealand Cricket Board (NZC), it is yet to officially communicate to the franchises over foreign players’ availability.