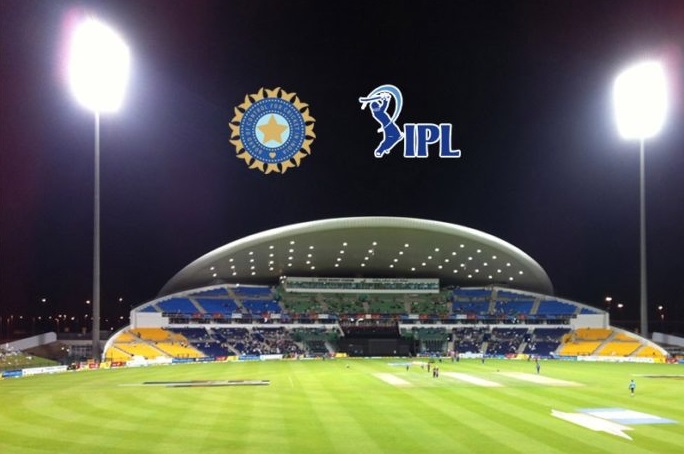 IPL 2021 Phase 2 Preparations: With the Board of Control for Cricket in India (BCCI) announcing that the remaining games of the Indian Premier League (IPL) will be played in UAE in the September-October window, franchises have started working on the logistics. While they are looking to shift base to the UAE by the third week of August, a final call will be taken after discussions with BCCI on quarantine protocols among other things. Another important focus for the remainder of the season is the availability of the foreign stars as the IPL will be closely followed by the T20 World Cup.

Franchises are confident that the BCCI will engage in positive discussions with the foreign boards and make the foreign players available for the remaining games.

IPL 2021 Phase 2 Preparations: Speaking to ANI, an official of one of the franchises said initial planning and discussions have started, but the exact time of moving to the UAE would also depend on the quarantine rules that the BCCI decides on with the Emirates Cricket Board (ECB) and the UAE government.

“As of now, we only have the communication that the remaining part of the IPL will be held in the UAE after Saturday’s Special General Meeting. We are also aware that the BCCI office-bearers are in talks with the ECB on the plan of action and are currently in Dubai. So, once we have a clarity on the protocols that will be in place, especially with regards to teams quarantining after reaching UAE, we can block the hotel rooms accordingly,” the official said.

So does that mean teams have started initial negotiations with the hotels in UAE, a franchise official said it will more or less be the same ones which the teams used last year. “Talks are on and once we hear from the BCCI on the travel plan, we will close the deal with the hotel.

“Barring one or two teams, you can expect most of the teams to book the same hotels which they did last season because it helps as both the teams as well as the hotel staff know exactly what they are looking at when it comes to the bio-bubbles and arrangements for travel to the ground and other areas that need special focus with an eye on the COVID-19 situation,

IPL 2021 Phase 2 Preparations: Another official said the teams are focused on knowing about the availability of foreign cricketers for the remaining games as some of the boards might have T20 World Cup preparations on top of their mind and could be reluctant to leave their players for the IPL.

“What we were made aware after the BCCI SGM is that the board will be speaking to the foreign boards and check on the availability of the foreign cricketers. We are confident that the BCCI will find the best possible solution and honestly it is a matter of the BCCI officials speaking to the respective board officials, so we should wait to hear from the board on this.

“Yes, if we do end up missing some of the foreign stars, that is an area which would need some attention when it comes to picking replacements as the foreign players are also integral to the teams. Team balance can go for a toss, so keeping fingers crossed on that one,” the official said.

Coming back to the travel plans, a franchise official said the BCCI is expected to once again give a dateline on when teams can start reaching UAE after their meetings with the ECB and the UAE government. So, all plans would be finalised only after official communication from the board.

“If you remember, last year we were given a specific date (August 20) before which we couldn’t leave for UAE. With the tournament once again starting around September 18-19, we should be given the same kind of window to start shifting base to UAE. With the discussions with hotels already on, it shouldn’t be such a big concern. As of now, we are looking at travelling around the third week of August