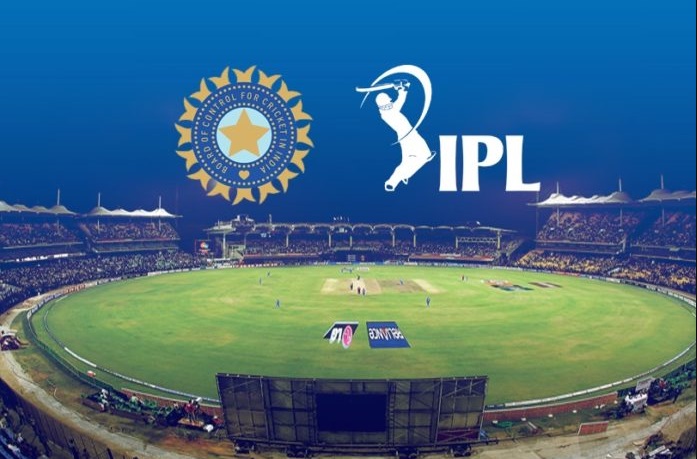 IPL 2021 Phase 2 – IPL 2021 New Schedule: The BCCI has started its preparations to successfully host the remaining 31 matches of the Indian Premier League in UAE. The top brass including President Sourav Ganguly and secretary Jay Shah is in Dubai to discuss the logistical aspect of the league. According to the information available with InsideSport.co, other than the change in the venue – big changes in the IPL 2021 Schedule will also be announced to accommodate all 31 games in 25 days window.

BCCI is making a new schedule to fit eight doubleheaders in the 25-days window. BCCI is planning to start the second leg between September 17th to 19th and is expected to announce the IPL 2021 Phase 2 schedule before end of June.

The sources in BCCI currently in Dubai told InsideSport.co that changes in schedule will be made due to two primary reasons –

If the IPL was not suspended due to Covid-19 outbreak within the bio-secure bubble, BCCI had just six double-headers left. However, it now has a small window in which it has to complete all the games before the T20 World Cup. The cricket board is planning eight to ten double headers.

Just like last year, IPL will be played in three cities — Sharjah, Abu Dhabi and Dubai. However, BCCI is planning to host the last phase of league matches and the knockout rounds including the final only at one venue. Dubai is likely to be top choice as most of the franchises are likely to book their hotel there just like IPL 2020.

In case T20 World Cup is shifted to UAE, BCCI & Emirates Cricket Board will be asked to handover venues to ICC by 1st of October. But InsideSport has learnt that BCCI has informally got permission to continue playing matches on one of the 3 venues from ICC. This is the reason, ICC during the board meeting also discussed the name of Oman as one of the standby venue for the T20 World Cup.

BCCI is likely to follow the same timings as last year. In IPL 2020, on the day when doubleheaders were scheduled, the first match started at 3:30 PM, followed by the second at 7:30 pm.

IPL 2021 Phase 2 Schedule: When will the franchises leave for UAE?

The franchises have started exploring the logistical challenges talk with the UAE hotels. Talking about the travel plans, a franchise official said the BCCI is expected to once again give a dateline on when teams can start reaching UAE after their meetings with the ECB and the UAE government. So all plans would be finalized only after official communication from the board.

“If you remember, last year we were given a specific date (August 20) before which we couldn’t leave for UAE. With the tournament once again starting around September 18-19, we should be given the same kind of window to start shifting base to UAE. With the discussions with hotels already on, it shouldn’t be such a big concern. As of now, we are looking at travelling around the third week of August,” the official told ANI.

The 2020 edition saw Mumbai Indians and Kolkata Knight Riders setting up base in Abu Dhabi while the rest of the teams stayed in Dubai.