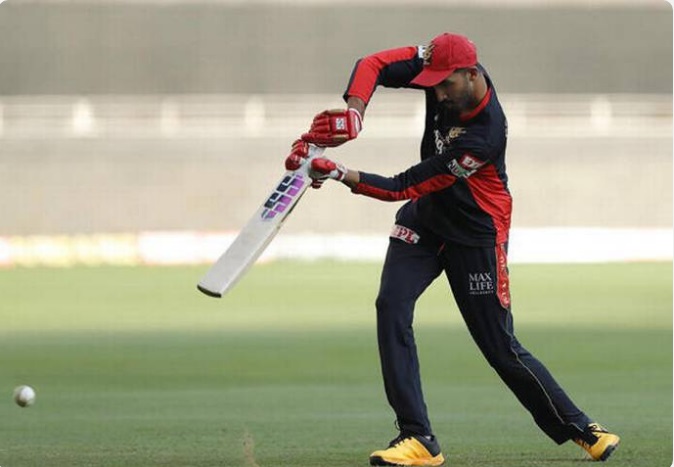 RCB and defending champions Mumbai Indians will start the IPL here on Friday.

“We are pleased to inform that Royal Challengers Bangalore, left-handed batsman Devdutt Padikkal, has joined the team on 7th April 2021 with negative reports for COVID-19 as per BCCI protocols,” the franchise said in a statement.

“RCB medical team was in constant touch with Devdutt to ensure his safety and well-being.”

The 20-year-old batsman has been quarantining at his home since returning positive for COVID-19 during a test conducted on 22 March.

Padikkal was RCB’s highest scorer last season with 473 runs from 15 matches. He has also been in tremendous form in the domestic circuit. He is only the second uncapped player in IPL’s history to score more than 400 runs in his debut season.

The development comes on a day when RCB’s Australian all-rounder Daniel Sams tested positive for COVID-19.

According to a statement issued by RCB on its Twitter handle, the 28-year-old all-rounder arrived in India on 3 April and had a negative COVID-19 test report at that time.

Cricket-T20 World Cup in India on track despite pandemic woes says ICC.
South Africa vs Pakistan: Shahid Afridi criticized Cricket South Africa for releasing their players for IPL in the middle of the three-match ODI series against Pakistan.