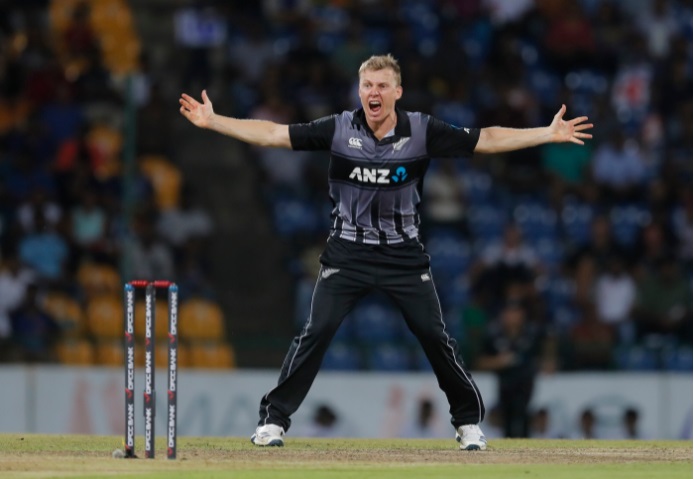 “We are happy to announce the arrival of Scott Kuggeleijn, New Zealand fast-bowling all-rounder, as a replacement for Kane Richardson,” the RCB management said in a statement.

Scott was part of the Mumbai Indians Squad as a net bowler in Delhi and RCB arranged for a bubble-to bubble transfer on April 27. He has now joined the RCB bio-bubble in Ahmedabad after testing negative on his arrival, adhering to IPL protocols.”

Kuggeleijn, who has been part of the IPL bubble as a reserve for Mumbai Indians, moved to RCB as a replacement for Richardson. No replacement has been named yet for leg-spinner Adam Zampa, who left the tournament with Richardson. Kuggeleijn has so far played 2 ODIs, 16 T20Is for New Zealand besides appearing in 2 IPL fixtures in the past.