IPL 2021: MS Dhoni Gives Major Update on Whether he Will Play For Chennai Super Kings Next Season 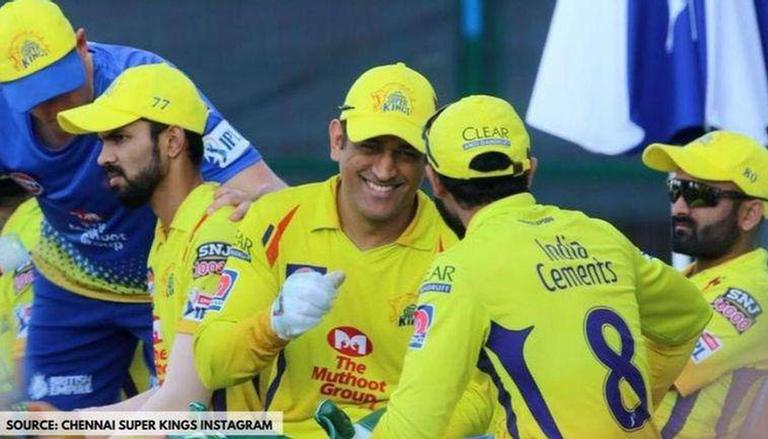 Chennai Super Kings captain Mahendra Singh Dhoni has confirmed whether he will be part of the Indian Premier League next year. Dhoni said that everything will be dependent on the rules surrounding the IPL mega auction that will be held ahead of the 2022 season.

While speaking at the toss of CSK’s IPL 2021 clash against Punjab Kings on Thursday, Dhoni said it’s not a confirmation that will be indeed be with the franchise with whom he has been associated since the inception of the T20 league in 2008. “Well, you can see me in yellow next year,” Dhoni quipped when asked by commentator Danny Morrison of his future

He then added, “But whether I will be playing for CSK? There are a lot of uncertainties around it for a simple reason that we have two new teams coming up. We don’t know the retention policy. We don’t know how many foreigners, Indian players we can retain, the money cap that every player will be cutting from the kitty. So there are a lot of uncertainties.”

With BCCI set to announce the addition of two more teams making IPL a 10-team affair from 2022 onwards, a mega auction will be held giving all the franchises a chance to rebuild their teams.  “Unless the rules are in place you can’t really decide that. So we will wait for it to happen and hopefully it will be good for everyone,” Dhoni said.

The 40-year-old Dhoni has led CSK to three IPL titles – the second most in the league’s 14-year history. He announced his international retirement last year but continues to play in the IPL.