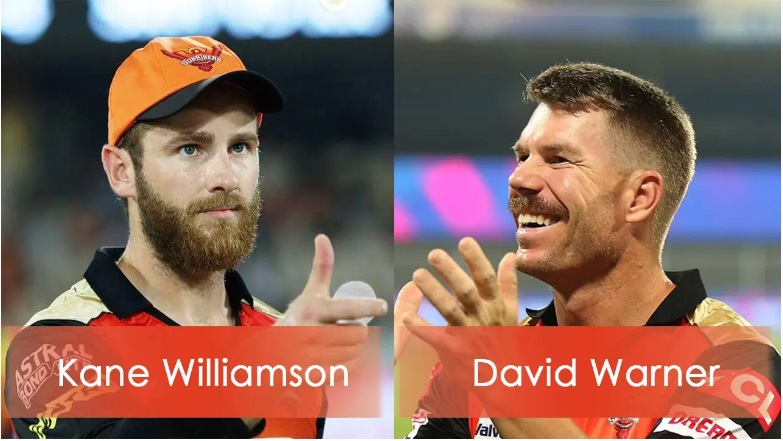 SunRisers Hyderabad (SRH) has named Kane Williamson as their new captain for the remainder of the Indian Premier League 2021. SRH was led by David Warner in their first six-season games. They have had a disappointing start to the tournament, losing five out of their first six matches. “SunRisers Hyderabad would like to announce that Kane Williamson will be taking over the captaincy for tomorrow’s match and the remainder of IPL 2021,” SRH said in a press release on Saturday.

SRH plays their next match against Rajasthan Royals on Sunday in Delhi.

“The team management has also made the decision that they will be changing their overseas combination for tomorrow’s match against Rajasthan Royals,” the release added.

“The decision has not come lightly as the management respects the enormous impact David Warner has had for the franchise over several years. As we face the remainder of the season we are sure that David will help us strive for success both on and off the field.”

The fortunes of the team aside, Warner’s returns with the bat haven’t inspired confidence – the left-handed opening bat has scored 193 runs from six games at an unimpressive strike rate of 110.28.

He admitted getting to a slow half-century against Chennai Super Kings – a 55-ball 57 – in SRH’s last outing, a game CSK eventually won by seven wickets.

“I take full responsibility for the way I batted. I batted slow and hit the fielders,” Warner said after the match.

“The way Manish batted was exceptional. Kane and Kedar (Jadhav, who made 12 off 4) got us to a respectable total, but I take full responsibility at the end of the day.

“Probably 15 good shots to fielders and they are the ones that make or break the innings. At the end of the day, I took too many balls,” he said.