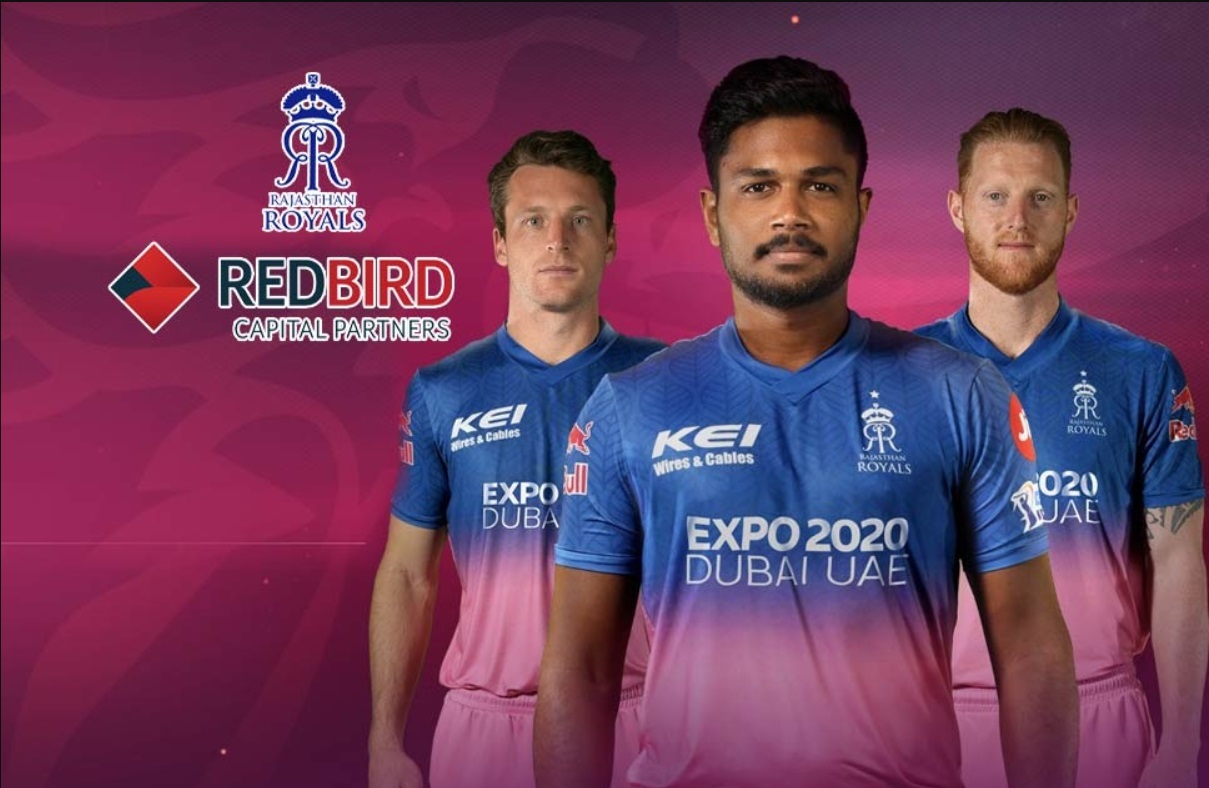 IPL 2021, Rajasthan Royal Stakeholders: Liverpool investors RedBird Capital Partners, which has interests in the parent company of Liverpool and the Boston Red Sox, has picked up a 15% stake in the Indian Premier League cricket franchise Rajasthan Royals for an undisclosed amount.

The Royals won the inaugural edition of the popular tournament, which is played in the sport’s shortest Twenty20 format, in 2008 and are majority-owned by London-based venture capitalist Manoj Badale’s investment firm Emerging Media.

IPL 2021, Rajasthan Royal Stakeholders: Emerging Media and RedBird, which is founded by former Goldman Sachs Partner Gerry Cardinale, announced the stake acquisition in a joint statement on Thursday but did not disclose financial details of the transaction.

“The IPL is a dynamic league with a global audience and forward-thinking mindset regarding fan and player engagement,” Cardinale said in the statement.

A source close to the deal placed an enterprise value of the franchise at between $250 million to $300 million.

IPL 2021, Rajasthan Royal Stakeholders: Badale said the Redbird deal was an illustration of how popular the IPL had become.

“Such an investment is testament to the global standing of the IPL and India as an attractive investment destination,” said Badale.

IPL 2021: RedBird investment buys 15% stakes in Rajasthan Royals ahead of phase 2 in September

The eight-team IPL features celebrity owners, including top names from business and Bollywood, and attracts the biggest names in world cricket to a nation devoted to the sport.
The television and digital rights for the tournament, which runs for about two months during a regular window in April-May, went for 163.48 billion rupees ($2.20 billion) to STAR Sports for a five-year period from 2018-2022.

IPL 2021, Rajasthan Royal Stakeholders: Like most other businesses, the IPL’s finances were hit by the COVID-19 pandemic last year when India’s cricket board had to stage the event in the United Arab Emirates.

According to financial consultancy firm Duff & Phelps, the IPL’s brand value shrunk by 3.6% to $6.19 billion last year because of the pandemic.

IPL 2021: RedBird investment buys 15% stakes in Rajasthan Royals ahead of phase 2 in September

Rajasthan also saw its brand value dip by over 8% in 2020 to 2.49 billion rupees.
Emerging Media also said in the statement it had separately increased its stake in the franchise to 65% from 51%.

The Redbird deal is the latest example of private-equity firms actively looking at sports teams as avenues for investment.

RedBird also recently picked up a minority stake in Fenway Sports Group, who own English soccer team Liverpool and baseball’s Red Sox, the XFL, and they are also the majority owner of French football team Toulouse.