IPL 2021: If bowlers are executing plans, it’s easy for the captain, says MI skipper Rohit Sharma after winning over SRH. 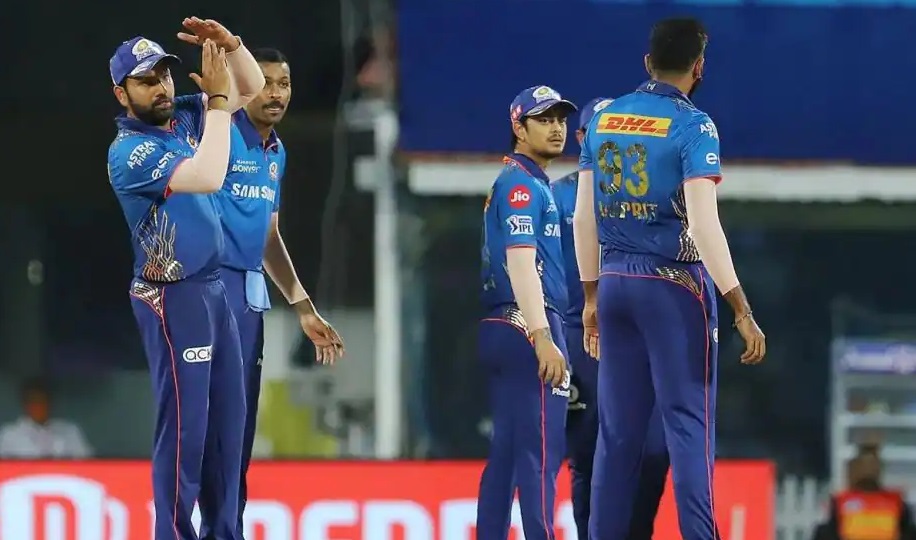 Chennai: “If bowlers are executing the plans, it makes it easy for the captain” was what Mumbai Indians skipper Rohit Sharma said on Saturday after his side beat Sunrisers Hyderabad by 13 runs in their IPL match.

“It was a great effort from the bowling unit. We knew it was not going to be easy and when you have a pitch like that and the bowlers are executing the plans, it makes it easy for the captain to maneuver the field and keep having those options of your bowling changes,” Rohit said at the post-match presentation.

Sunrisers restricted Mumbai Indians to 150/5 as their bowlers, led by Vijay Shankar (2/19) put up a splendid show, but they were bundled out for 137 in 19.4 overs to lose their third game on the trot.

According to Rohit, his side’s score of 150/5 was a good total on the Chepauk track.

“I thought it was a good score on that pitch and the way we came out and bowled and showed that attitude on the field was very important, it was a great team performance,” Rohit said.

“We can beat a little better in the middle overs, he added.

Mumbai Indians were brilliant in fielding and Rohit praised the team’s effort.

“And again, I thought our fielding was pretty good today, those two runs-outs, few catches, that is something we take a lot of pride in. We want to be the best fielding unit in the competition and (are) making sure that we tick all the boxes, so far we have picked few boxes, there are few more left.”

SRH skipper David Warner said that it was quite disappointing to lose three matches in a row.

“Yes, spot-on (had another difficult night). I don’t know how to take that. It is quite disappointing. Two of us at the top (me and Jonny Bairstow) got set and obviously my run out, Jonny stepping on his wickets and playing some false shots in the middle proved that if you don’t have a guy there in the end or two guys there at the end, you are not going to win games,” he said.

According to Warner, these scores of around 150 are gettable.

“They are very changeable, it’s just poor batting. If you get a partnership and have one guy at the end, like all the other teams batting first, they always had one the end, if you are able to do that, you can chase down 150 quite easily,” the Australian said.

“It does need smart cricket in the middle and at the moment we haven’t been able to produce that. I think our bowlers adapted well to this wicket, which is a lot slower than previous wickets.”