IPL 2021: Good news for franchises, BCCI officially confirms English and Australian players will be available for Phase 2 in UAE 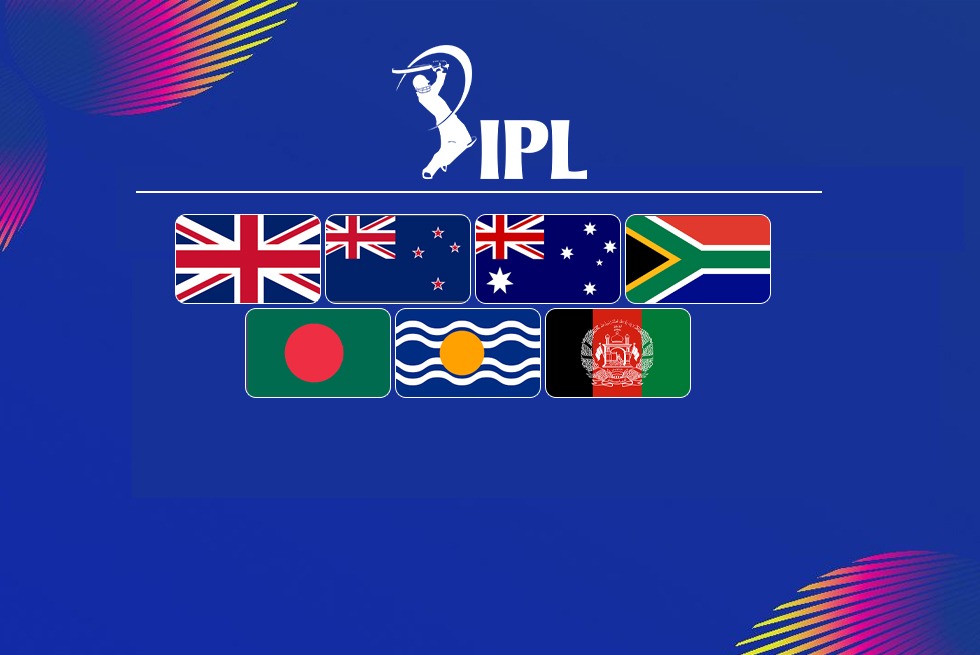 IPL 2021 Phase 2: Good news for franchises, BCCI officially confirms English and Australian players will be available for Phase 2 in UAE – The Board of Control for Cricket in India (BCCI) has informed the franchises about foreign players’ availability, especially England and Australian cricketers after getting the nod from England & Wales Cricket Board (ECB) Cricket Australia. That means, the likes of Eoin Morgan, David Warner will be available for the IPL 2021 in UAE which starts on September 19.

IPL COO Hemang Amin called all eight franchises to inform them that the CA and ECB have agreed to send their players to UAE. However, the final decision will rest with the players whether the individual wants to play in the IPL or not due to lengthy bio-bubble. The BCCI official has also told the franchises that Australian and English players are available till the very end of IPL 2021.

According to Cricbuzz, Punjab Kings’ CEO Satish Menon affirmed receiving the information from the BCCI regarding the availability of Australian and English players.

Kasi Viswanathan of Chennai Super Kings said also confrimed, “We have got a call from the IPL office and have been informed that the boards have no objection to their players’ participation. It is now up to the players. Our Australian and English players are available.”

Australian and English players in CSK

Former Sunrisers Hyderabad captain David Warner has also confirmed that he will participate in IPL 2021. SRH will be boosted with the availability of Jason Roy and Jonny Bairstow. Overall there are 14 English and 20 Australians who are part of the 8 franchises in IPL 2021.

IPL-bound players to give Pakistan tour a miss

With this confirmation by ECB, it is clear that England will be sending their first-choice players to UAE and not on the Pakistan tour that is happening after a long 16-year wait. The top-brass including limited-overs skipper Eoin Morgan will return for IPL 2021 while the tour is on between October 13 and 14.