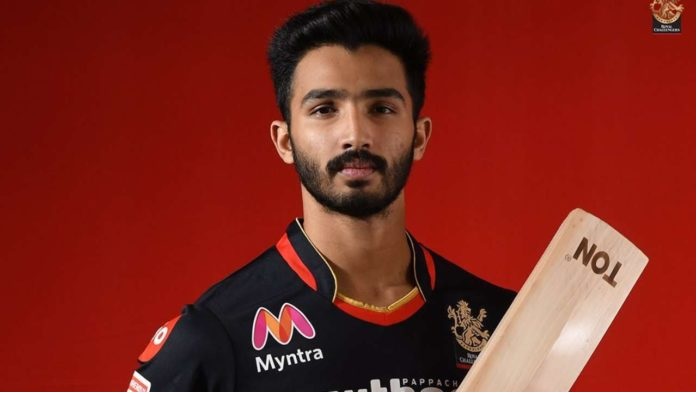 The 14th edition of the lucrative league starts in Mumbai on April 9 with RCB taking on defending champions Mumbai Indians.

“Devdutt Padikkal tested positive for COVID-19 on 22nd March 2021. He has been in mandatory quarantine at his residence in Bengaluru since then. Devdutt will be fit to join the RCB bio-bubble once his RT-PCR tests are negative, as per IPL protocol,” RCB said in a statement.

The franchise, which has never won the tournament, posted the statement on its Twitter handle.

“RCB Medical team is in touch with Devdutt ensuring his safety and well-being. He is feeling well and we can’t wait to have him join the squad for IPL2021,” the franchisee wrote in another tweet.

The 20-year-old Padikkal was RCB’s highest scorer last season with 473 runs from 15 matches. He has also been in tremendous form in the domestic circuit. He is only the second uncapped player in IPL’s history to score more than 400 runs in his debut season.

On Saturday, Delhi Capitals and India all-rounder Axar Patel had tested positive for the highly contagious virus and is set to miss the team’s opener on April 10 due to quarantine protocols.