IPL 2021: David Warner to be available for Sunrisers Hyderabad for second half of tournament in UAE 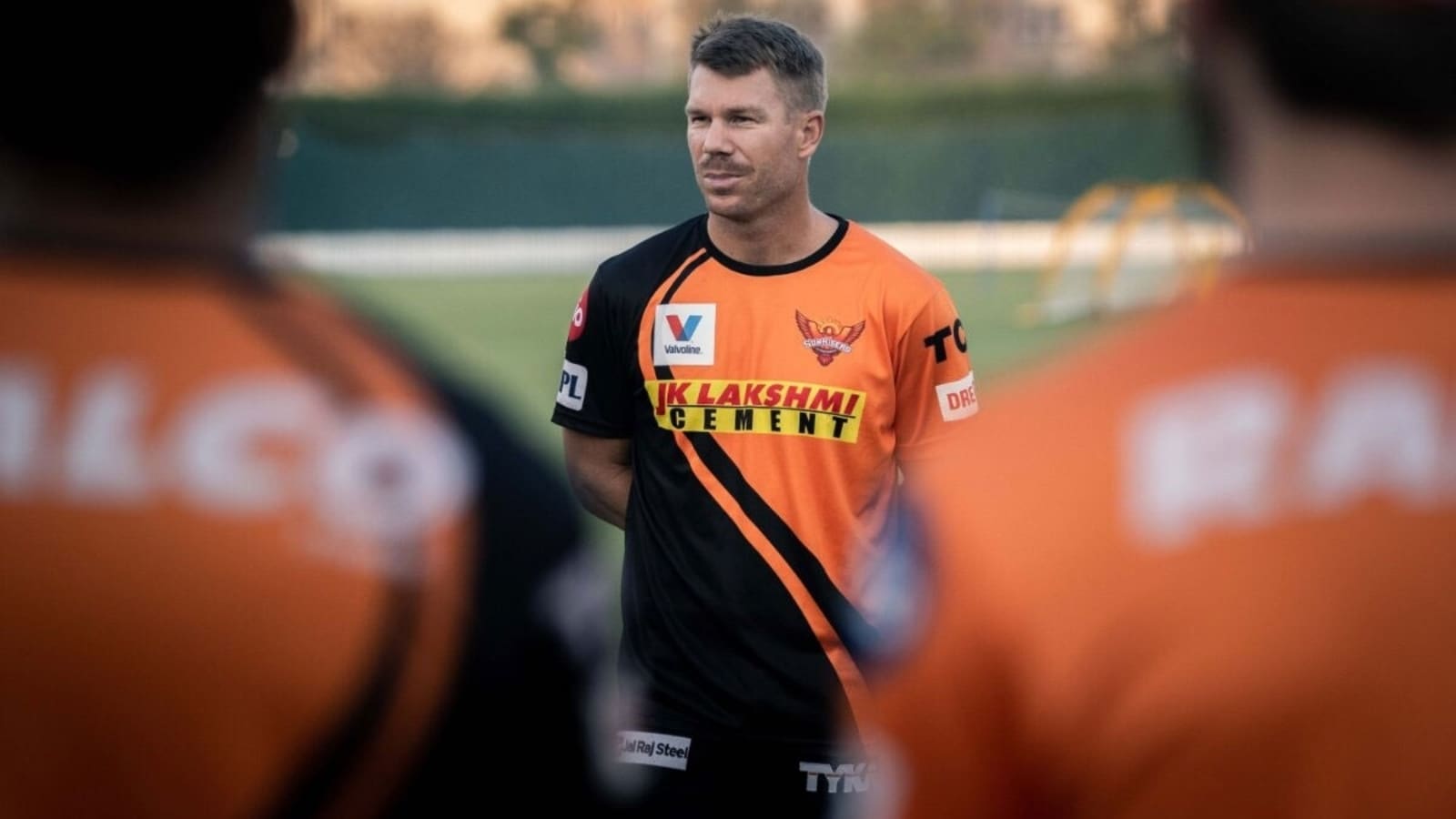 SunRisers Hyderabad (SRH) star David Warner has said that he will be available for the second half of the Indian Premier League (IPL), which is scheduled to be played in the United Arab Emirates (UAE) starting on September 19. Warner’s availability for the IPL, like that of most other foreign players, has been a subject of speculation.

“I’ll be back,” said Warner in an Instagram post with a photo of him in an SRH jersey. Warner stepped down as captain of SRH midway during IPL 2021. He was replaced by Kane Williamson. Incidentally, Warner was dropped for their final league game before IPL 2021 was suspended.He, along with a 36-member Australian contingent which consisted of players, support staff and officials in the IPL 2021, were airlifted to Maldives soon after the tournament was suspended due to the deadly second wave of Covid-19 in India. The Australian contingent was not allowed to travel back home directly from India due to a travel ban imposed by the Australian government. The ban was lifted on May 15 and Australia players were flown home on a chartered plane arranged by the Board of Control for Cricket in India (BCCI).

The BCCI announced in July the schedule for the remainder of the tournament. A total of 31 matches will be played in the duration of 27 days. Chennai Super Kings take on Mumbai Indians in the first match of the resumed season.