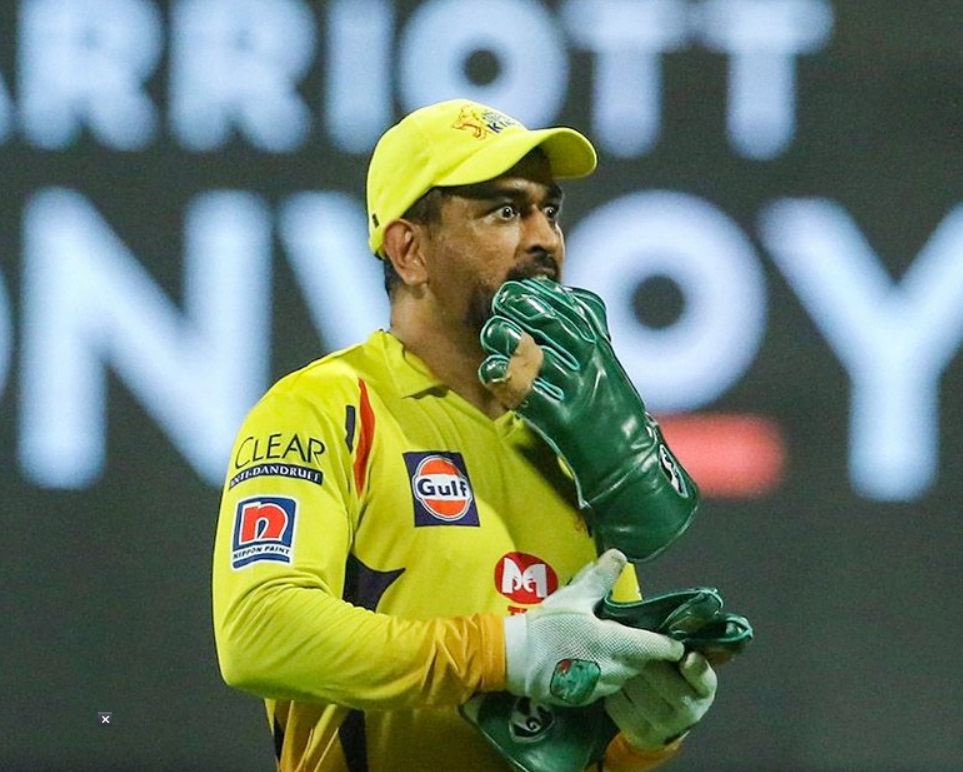 Chennai Super Kings skipper Mahendra Singh Dhoni had a terrible start to the 14th edition of the Indian Premier League as after his team suffered a big defeat against Delhi Capitals in their IPL 2021 opening game on Saturday (April 11), Dhoni was fined INR 12 lakh for Code of Conduct Breach after his side maintained a slow over-rate during the game.

“Chennai Super Kings captain MS Dhoni has been fined after his team maintained a slow over-rate during their VIVO Indian Premier League (IPL) 2021 match against Delhi Capitals at Wankhede Stadium, Mumbai on April 10. As it was his team’s first offence of the season under the IPL’s Code of Conduct relating to minimum over-rate offences, Mr Dhoni was fined Rs 12 lakh,” read an official release from IPL.

Notably, it was CSK’s first offence of the season and thus the former India captain was let go with just a fine but a couple of more can see him getting suspended for a match or two.

As per new stringent IPL rules, each side has to finish an IPL inning in 90 minutes, including two strategic time-outs of two and a half minutes each. As per the rule, the over rate has to be 14.1 overs per hour.

“As a measure to control the match timings, the 20th over in each innings is now included in 90 minutes, earlier the 20th over was to start on or before the 90th minute. The minimum over rate to be achieved in IPL Matches shall be 14.11 overs per hour (ignoring the time taken by time-outs),” a BCCI official had said earlier.

Talking about the match, Dhoni was dismissed for a duck, but his team still managed to post a challenging 188 runs on the board. However, a superb show by Prithvi Shaw and Shikhar Dhawan, who stitched a 138-run opening stand in just 13.3 overs, helped DC chase down the target in just 18.4 overs with seven wickets in hand.