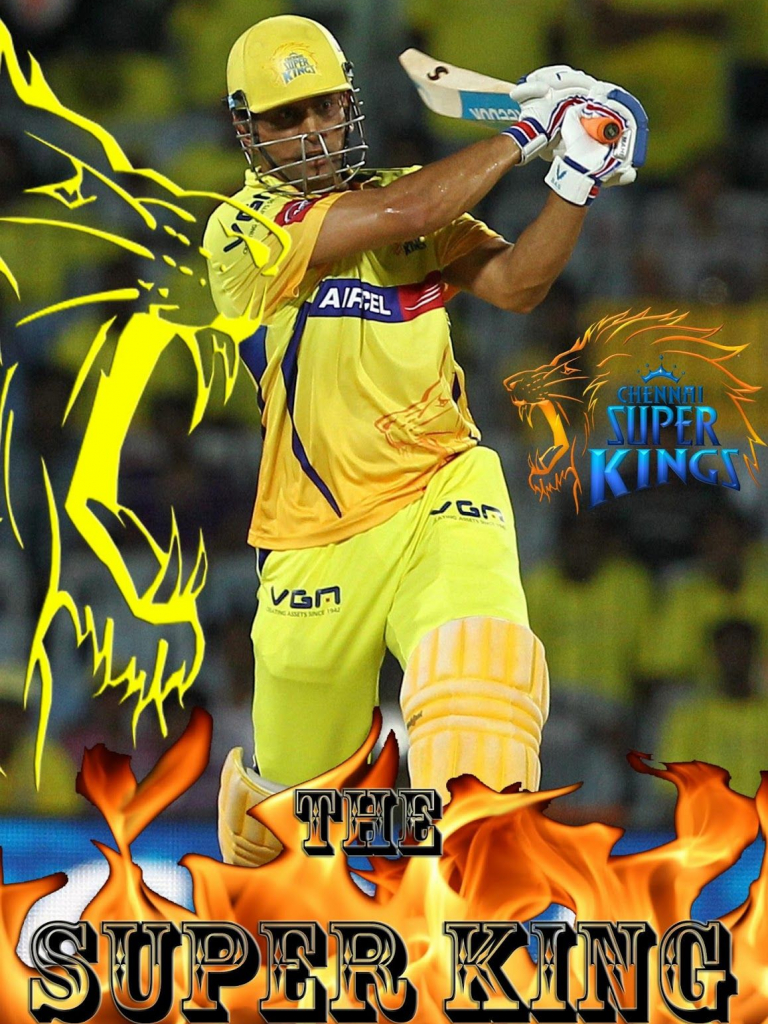 CSK MS Dhoni: CSK CEO declares, ‘Dhoni can play for Chennai Super Kings for another two years’: This news will come as a great relief for MS Dhoni & Chennai Super Kings (CSK) fans. Dhoni who turned 40 just few days ago is not retiring anytime soon. According to CSK’s CEO, Dhoni still has enough cricket left in him and can easily play for another 1 or 2 years.
It has to be noted that when Dhoni was seen in IPL 2020, he was asked if it is his last season with CSK. His ‘definitely not’ put full stops on all his retirement plans from CSK. In the latest turn of events, the same got reiterated by CSK CEO Kasi Viswanathan who stated that MSD can continue with CSK for 1-2 years more.
“He can continue for another one or two years with CSK. He is fully fit, trains a lot. Don’t see any reason why he should stop. As far we are concerned, we are happy with what he is doing for CSK. It is not just about his captaincy or the fact that he is the guide or a leader as the most experienced player,” he told IANS.
“We feel he is still good and brings value as a player to the side. He has been a finisher and is doing that for us.”
IPL 2021 – MS Dhoni has been captaining CSK for 12 years
Former Indian player MS Dhoni has been the face of Chennai Super Kings ever since the genesis of IPL in 2008. It has been 12 years that he has been leading the yellow brigade. Under his leadership, CSK have lifted the glittering IPL trophy thrice- 2010, 2011, 2018.

Doubts regarding Dhoni’s absence from CSK have been mongering ever since he had announced his surprise retirement from International cricket in August last year. His poor performance in the IPL 2020 furthered the discussions.

With the statement coming in from CSK CEO, it is assured that MS Dhoni will be a sure-shot retain for CSK ahead of the IPL 2022 mega-auctions.

After having an eclipsed season in 2020 where CSK failed to manage for the playoffs for the first time in IPL history, the men in yellow have bounced back strongly in 2021. In Phase 1 of IPL 2021, MS Dhoni and co. was in sublime form who finished the disaster-struck season on the second position. CSK won five matches of the seven they played in the tournament.

Dhoni will lead the franchise in the remainder of IPL 2021 matches in the United Arab Emirates in September-October this year.