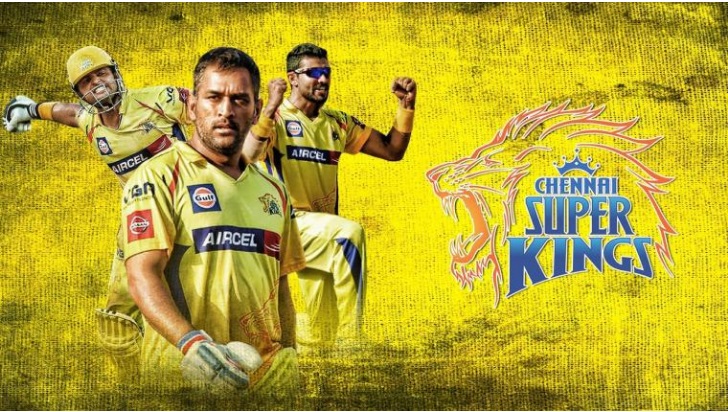 The reports come on a day when the match between Kolkata Knight Riders and Royal Challengers Bangalore has been postponed after two players from KKR — Varun Chakravarthy and Sandeep Warrier — tested positive for Covid-19.

The shadow of Covid-19 is looming large over IPL 2021 now as reports suggest that three members of the Chennai Super Kings franchise had tested positive after results came in for tests done on Sunday. Chief executive officer Kasi Viswanathan, bowling coach Laxmipathy Balaji and a bus cleaner – tested positive for Covid-19, according to a report in ESPNCricinfo.

These reports though have been countered by the latest report in news agency PTI which states that all three above-mentioned people from the CSK contingent had tested positive on Sunday, but have now tested negative in the report which arrived on Monday. A top BCCI source declared theirs as a case of “false positives”, according to PTI.

The reports come on a day when the match between Kolkata Knight Riders and Royal Challengers Bangalore has been postponed after two players from KKR — Varun Chakravarthy and Sandeep Warrier — tested positive for Covid-19.

“Varun Chakravarthy and Sandeep Warrier were found to be positive in the third round of testing in the last four days. All other team members have tested negative for COVID -19. Both the players have isolated themselves from the rest of the squad. The Medical Team is in continuous touch with the duo and are monitoring their health. Meanwhile, the Kolkata Knight Riders have now moved towards a daily testing routine to identify any other possible causes and treat them at the earliest.,” the official IPL release stated.

Speaking to ANI, a senior CSK official said that the team has undergone testing and the reports are expected at around 4 pm.

“We have done tests like every other franchise and there is no report with us, so I can only tell you if someone has tested positive after the reports come in around 4 pm. Till then, I cannot tell you if someone is positive. All protocols are being followed as per the BCCI SOP,” the official explained.

CSK last played a game on Saturday against Mumbai Indians at the Arun Jaitley Stadium in Delhi. The side is slated to square off against Rajasthan Royals on Wednesday.