IPL 2021: BCCI official discloses, ‘foreign players salary will be cut by franchises if they don’t come to UAE’ 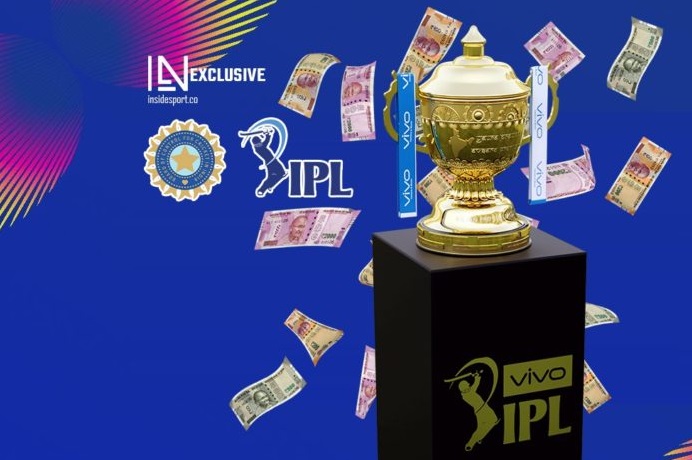 IPL 2021 – IPL Foreign Players Salary:  The Board of Control for Cricket in India (BCCI) is bracing up for IPL 2021 Phase 2 in UAE minus some foreign star performers. The likes of Ben Stokes and Pat Cummins are all set to miss the second leg of the competition which is scheduled in September. Pulling out of the season will cost them dearly according to one of the BCCI official .
For perspective, Pat Cummins who was bought by Kolkata Knight Riders (KKR) in 2020 for a record INR 15.5 crore, would take home around only 7.75 crore home if he can’t make it to IPL 2021 Phase 2 in UAE.
A BCCI official said players (overseas) would be paid only
on a pro-rata basis if they do not return for the rest of the tournament, which was suspended halfway in May due to the Covid-19 outbreak.

When a player is bought at an auction, the highest bid at which he is acquired becomes that player’s salary (excluding taxes). All the salaries are per season. So, Cummins was entitled to INR 15.5 crore salary for the IPL 2021 season
Related TopicsbcciCricketIPL 2021Top news