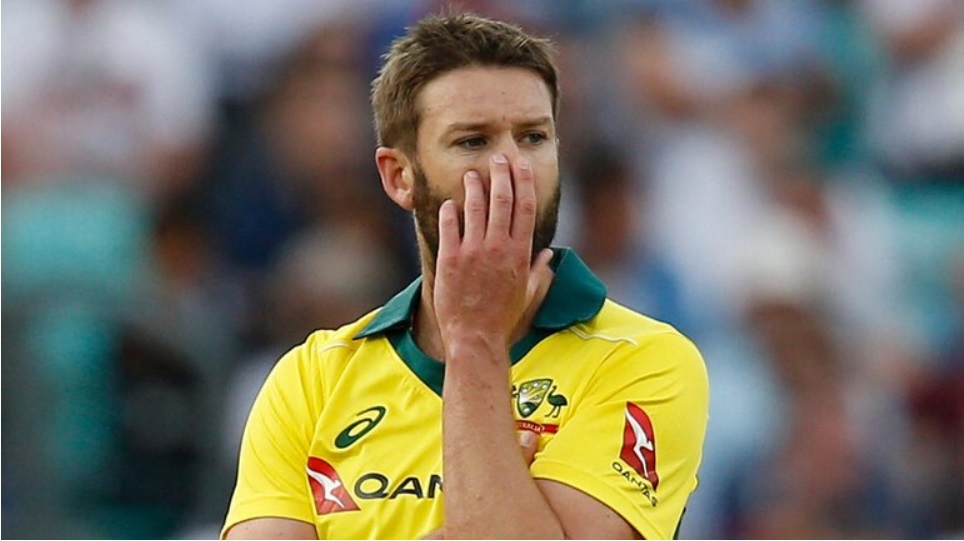 Rajasthan Royals suffered another major setback as Australia pacer Andrew Tye flew back home, leaving their bio-bubble on Sunday. Rajasthan confirmed in a statement that the Australian star left due to personal reasons.

“AJ Tye flew back to Australia earlier today due to personal reasons. We will continue to offer any support he may need,” RR said on Sunday.

Notably, the Director of Cricket Kumar Sangakkara on Saturday told the team during a dressing room pep-talk that Andrew Tye would be leaving at 4 am on Sunday from Mumbai. Tye did not play a single game in IPL 2021 as he warmed the benches in their first 5 matches.

It was another blow to the Royals who have already lost the likes of Ben Stokes, Jofra Archer and Liam Livingstone. Notably, Archer did not join the team in India after undergoing surgery to treat a finger injury which he managed during the Test series against India earlier this year. Stokes was ruled out with a fractured finger after their season-opening match against Punjab Kings earlier this month.

On the other hand, Livingstone left for England due to bio-bubble fatigue. “Liam Livingstone has flown back home late last night, due to bubble fatigue accumulated over the past year. We understand and respect his decision, and will continue supporting him in any way we can,” the Royals had said.

Despite losing some of the big overseas stars, Rajasthan Royals have managed to win 2 out of their first 5 matches. The Royals sealed an emphatic 6-run win over Kolkata Knight Riders on Saturday to end their 2-match losing streak and move out of the last spot on the 8-team points table.

The win was set up by Chris Morris, the most expensive player at an IPL auction, as he picked up 4/23 to restrict Kolkata to 133 for 9. Captain Sanju Samson came up with a matured knock, hitting 42 from 41 balls as the Royals chased down the target in the 19th over