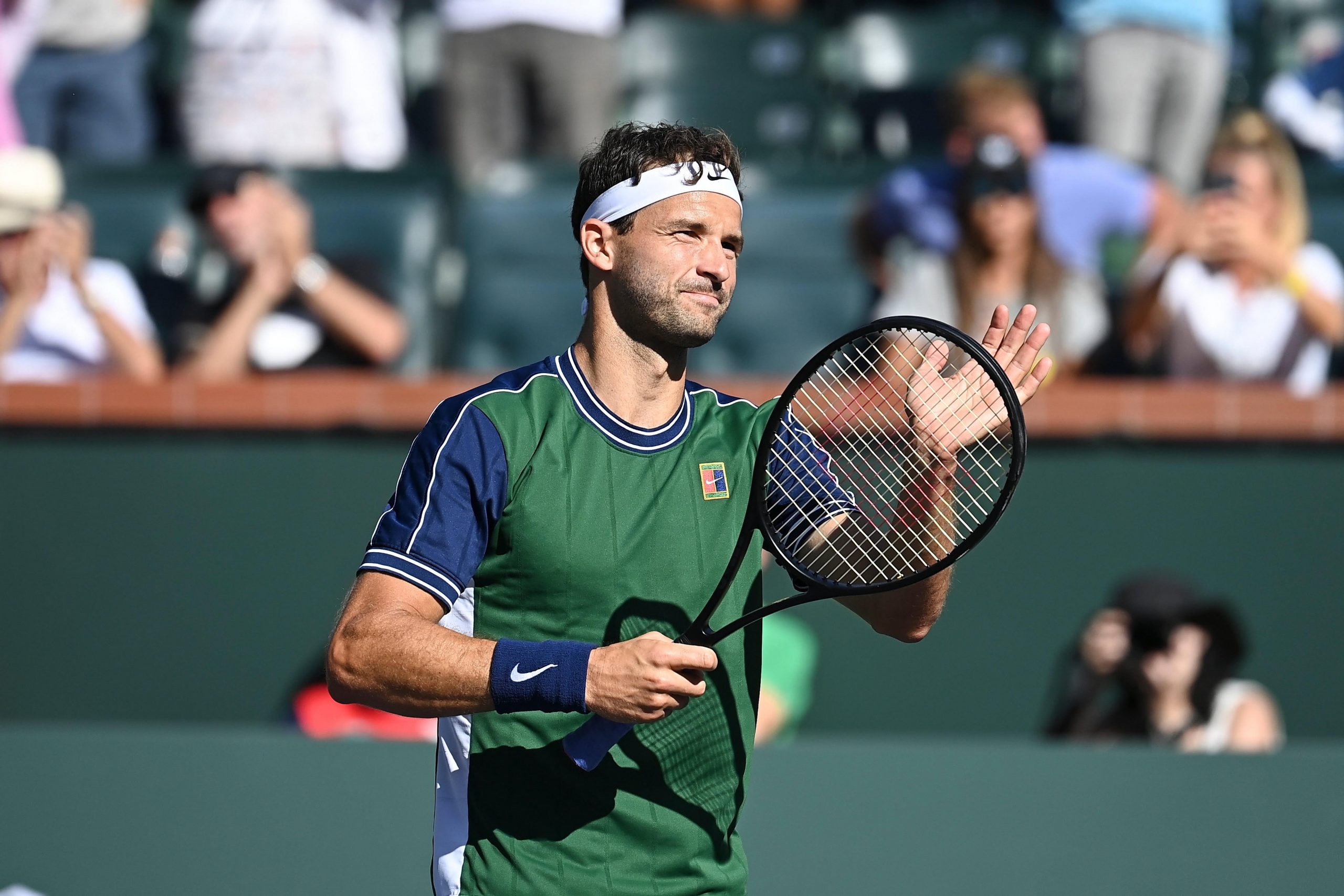 Thiem, 28, has been sidelined with a wrist injury suffered in a grass court tournament in the same Spanish city in June.

“I want to start getting contact with the competition after all these months and I believe this is the right way to start,” former world number three Thiem wrote on Instagram.

“It’s been a very, very tough period for me and to go back to competition is what I need. To step on a tennis court and compete is what I have been waiting for so long and as you know I had a lot of setbacks.

“I know this will be a slow process of getting back to the top level, but I am ready to work hard and start humble.”

Thiem, who won his only major at the 2020 US Open and is a two-time French Open runner-up, has slumped to 50 in the world during his prolonged absence.

Wawrinka, meanwhile, has not played since the Qatar Open in March, 2021.

A former world number three, Wawrinka is now down at 232 in the rankings.

The Andalucia Open, a Challenger level event, starts on Monday.