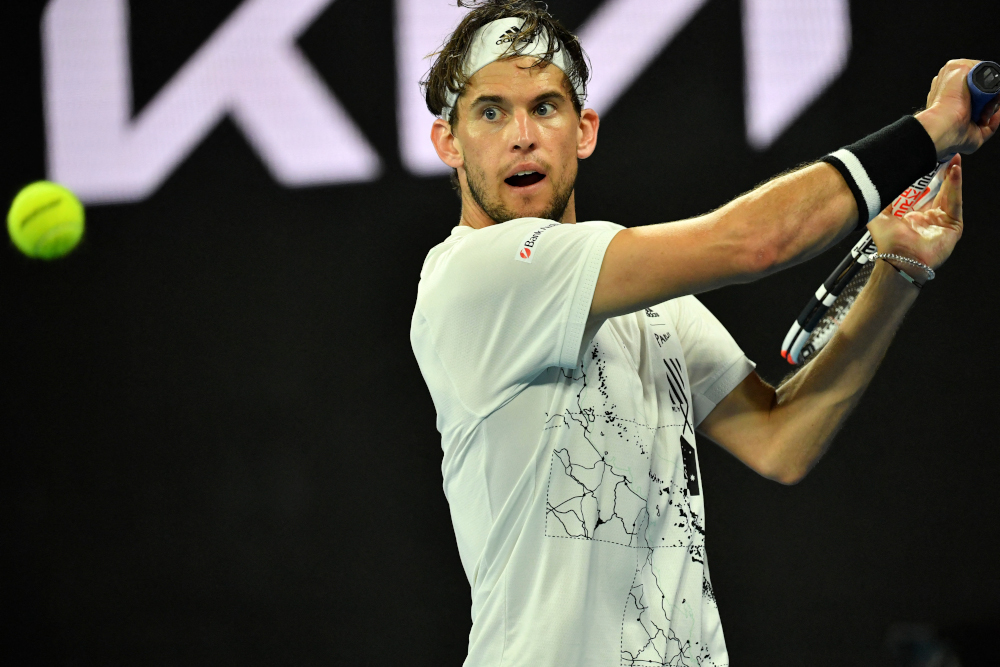 Former US Open champion and world number three Dominic Thiem, who has been sidelined since June with a wrist injury, said Thursday he hopes to be back on court at the Indian Wells Masters in March.

Austrian star Thiem, 28, had planned to return to action in Cordoba in Argentina this week but withdrew because of pain in his hands between his knuckles.

“In addition to the Cordoba Open, Dominic Thiem has also withdrawn from the Argentina Open, Rio Open and Chile Open. He will look to make his comeback to competition at Indian Wells in March,” said a statement by his management team.

Thiem, who won his only major at the 2020 US Open and is a two-time French Open runner-up, has slumped to 37 in the world during his prolonged absence.

“It’s never easy to return to competition after a seven-month break. I will follow the doctor’s advice, rest for a few days and resume training next week,” Thiem said.

The Indian Wells tournament runs from March 10-20 and is the opening Masters event of the season.