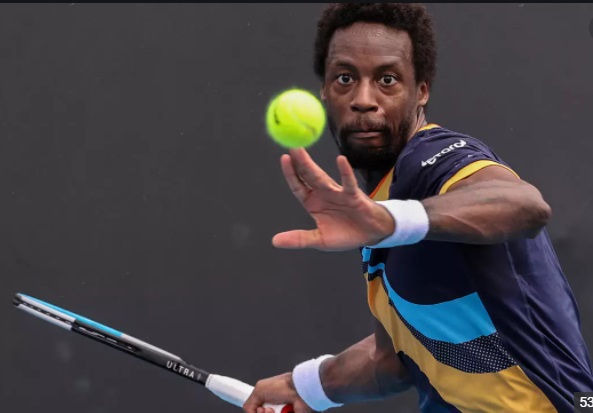 MONACO: French stalwart Gael Monfils pulled out of the Monte Carlo Masters on Sunday with a calf injury.
“I have been feeling some pain at the bottom of my calf for the last ten days and it got worse yesterday (Saturday) during my last practice,” the 34-year-old announced on twitter.
The world number 13 was last seen on court at the Australian Open in a “nightmare” first round loss to Finland’s Emil Ruusuvuori.
The runner-up in Monte Carlo to Rafael Nadal in 2016 was scheduled to face Pablo Andujar in the first round.