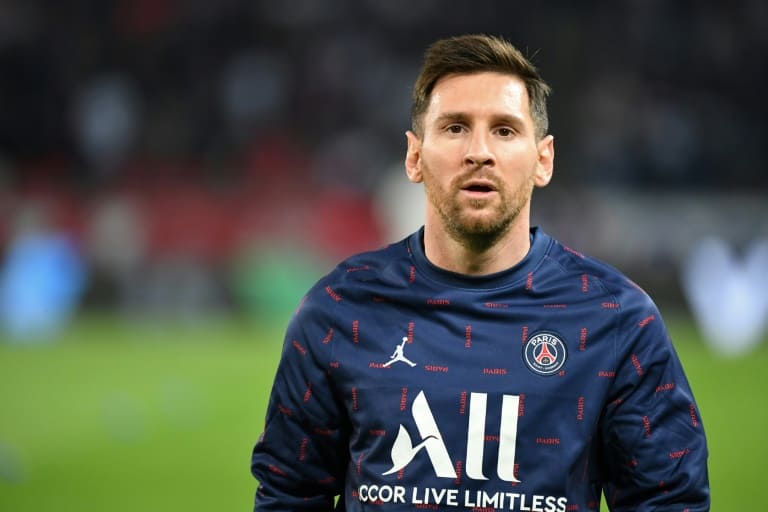 Lionel Messi will again be missing due to injury for Paris Saint-Germain’s Ligue 1 game at Bordeaux this weekend, but coach Mauricio Pochettino said on Friday he is hopeful the six-time Ballon d’Or winner will be able to feature for Argentina in the upcoming international window. PSG said Messi would miss the trip to Bordeaux due to “knee and hamstring pains”, the same problems that saw him sit out the 2-2 draw with RB Leipzig in the Champions League in midweek.

“Tomorrow he won’t be available to play for the team. We will see if he can travel to play for his country,” Pochettino told reporters.

“We hope he can go and play for his country and then return to us fit.”

Argentina play Uruguay in Montevideo next Friday, November 12 and then host Brazil four days later in San Juan as they look to close in on qualification for the 2022 World Cup in Qatar.

Messi, who has been in Madrid this week receiving treatment, has endured a stop-start beginning to his PSG career and has featured in just eight out of a possible 15 games between league and Champions League.

The ex-Barcelona man has scored three goals in three appearances in Europe but is yet to score domestically and has completed 90 minutes just twice in Ligue 1.

PSG, who are eight points clear at the top of Ligue 1, are also without Leandro Paredes, Rafinha, Marco Verratti, Presnel Kimpembe and Sergio Ramos for the game at Bordeaux.

Plagued by a calf injury, Ramos is yet to make his debut for PSG since signing from Real Madrid but PSG said in their medical bulletin on Friday the Spanish defender will return to training with the rest of the squad next week.

Premier League: Dean Smith To Fight On As Aston Villa Slump Continues At Southampton
Barcelona’s Ansu Fati pulls out of Spain squad after another injury setback