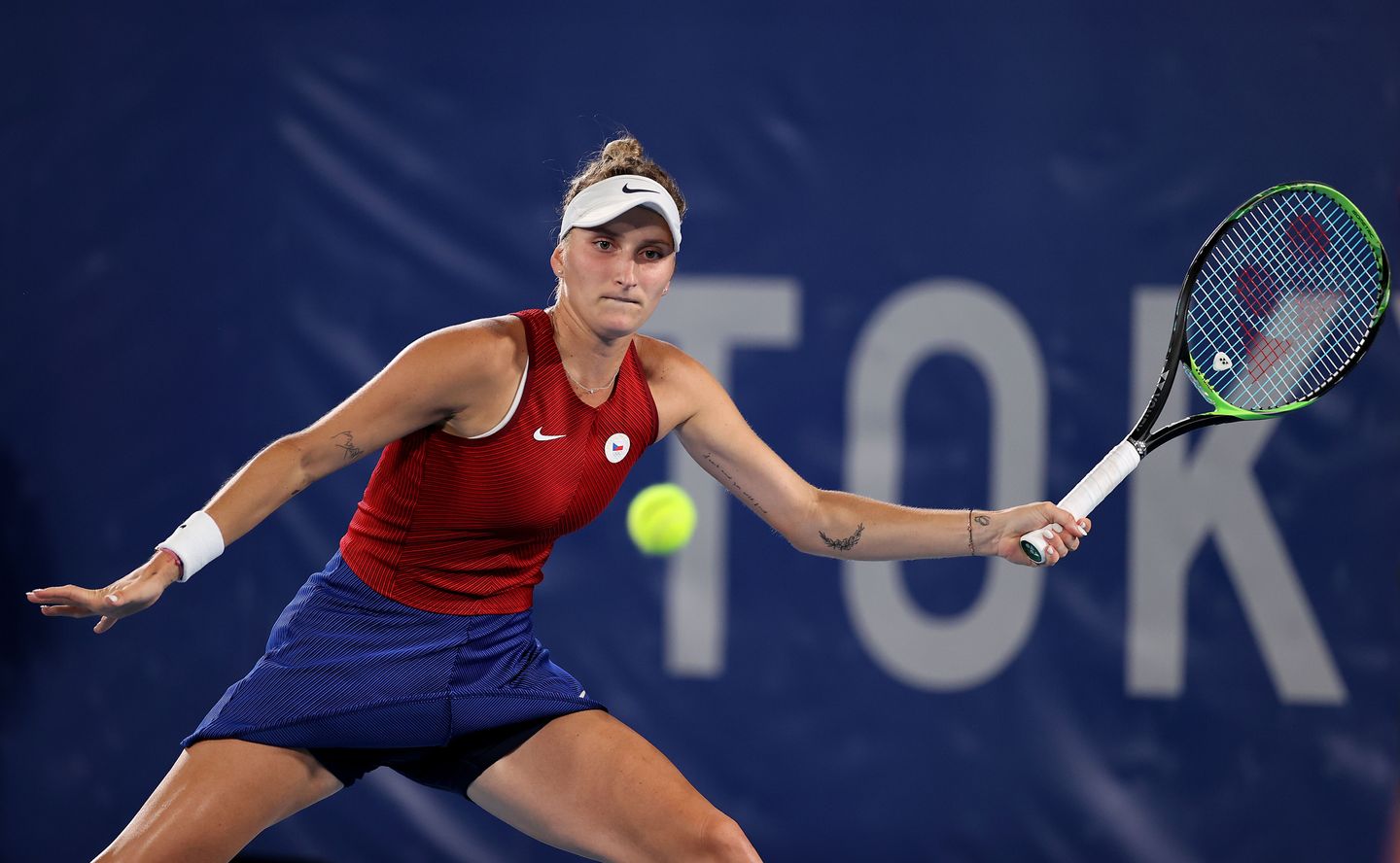 Australia’s Maddison Inglis has exited the WTA Tour’s Thoreau Open in the opening round after retiring midway through her match with No.3 seed Madison Brengle.

Brengle will now meet Switzerland’s Lulu Sun, who beat Japan’s Kurumi Nara 6-1 6-3 in the round of 16.

Queenslander Lizette Cabrera also bowed out of the WTA 125 event, but not without a fight.

Brazil’s Beatriz Haddad Maia battled for two hours and 37 minutes before squeezing past the Townsville star 6-4 3-6 6-4.

Seventh seed Greet Minnen also made it through after a 6-4 6-1 victory over Leonie Kung, but Christina McHale, who was seeded six, is out after a 6-4 6-3 defeat by Spaniard Cristina Bucsa.

Grace Min came out on top in her all-American battle with Sophia Whittle, edging a tight first set 7-6 (7-3) before taking the second 6-1.

At the Mubadala Silicon Valley Classic in San Jose, sixth seed Petra Martic won 6-3 6-3 against Latvia’s Anastasija Sevastova to book a round of 16 encounter with Pole Magda Linette, who won by the same scoreline over Dutch player Lesley Pattinama Kerkhove.

Croatia’s Ana Konjuh had a tough 7-5 3-6 7-5 win over the Czech Republic’s Marie Bouzkova and will next play Alison Riske, who beat fellow American Coco Vandeweghe 6-3 6-4.

Britain’s Emma Raducanu, playing in her first tournament since her memorable Wimbledon run, crashed out in the first round 6-3 6-2 to China’s Zhang Shuai.