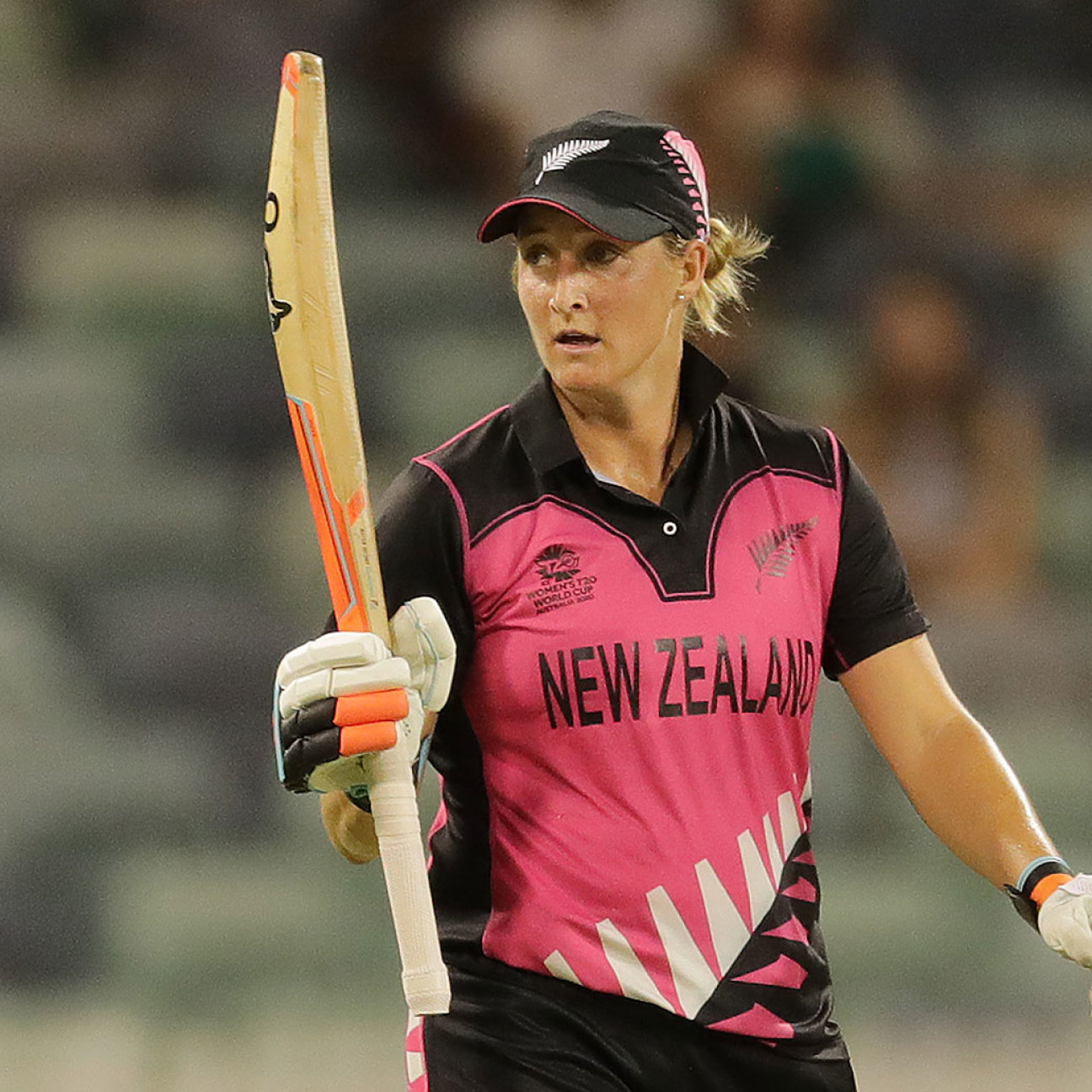 With extended quarantine set to keep star batter Smriti Mandhana out, the Indian women’s cricket team will look to sort some combination issues when it starts the five-ODI series against New Zealand here on Saturday.

The tour of New Zealand started with a reversal after the visitor went down by 18 runs in the one-off T20I and skipper Mithali Raj will be keen to provide the team a winning start in its ODI campaign, which is crucial ahead of the ICC World Cup next month.

Playing amid windy conditions in smaller grounds will be a challenge but it will also hold them in good stead when they turn up for the World Cup here starting March 4.

Availability of players has also been an issue for the Indian team with Mandhana, and pacers Renuka Singh and Meghana Singh missing the first game due to an extended Managed isolation and Quarantine (MIQ).

Their absence will be an opportunity to test other players as the team looks to slot their core players ahead of the ICC event.

In the one-off T20I, batting let the side down and Mithali has her task cut out as she tries to put a playing XI that can do the job in the absence of the top players.

Yastika Bhatia, who scored 26 while opening the innings with Shafali Verma in the T20I, is likely to retain her position in the absence of Mandhana, while India will need to sort its middle-order, which revolves around Mithali.

Focus will also be on Harmanpreet Kaur, who could only score 12 in the T20I despite coming off a successful Big Bash League campaign where she was named the Player of the Tournament.

In the bowling department, veteran Jhulan Goswami, who had retired from the shortest format in 2018, will lead the attack and share the new ball with Pooja Vastrakar, who claimed two wickets in the T20I.

Simran Bahadur, however, will look for a better show after being hit for 26 in two overs on Thursday.

New Zealand, on the other hand, will aim to carry the momentum after winning the one-off T20I. The host has a poor record in the one-dayers, having won just two of the last 20 ODIs.

Skipper Sophie Devine will also try to ensure that its best XI is sorted ahead of the World Cup at home.

The host’s batting looked good with Suzie Bates and Devine giving the team a good start in the T20 game, while Maddy Green and Lea Tahuhu too have done the job in the middle order.

In the bowling unit, pacers Jess Kerr and Hayley Jensen had taken two wickets each in the T20 game, while spinner Amelia Kerr also snared two.