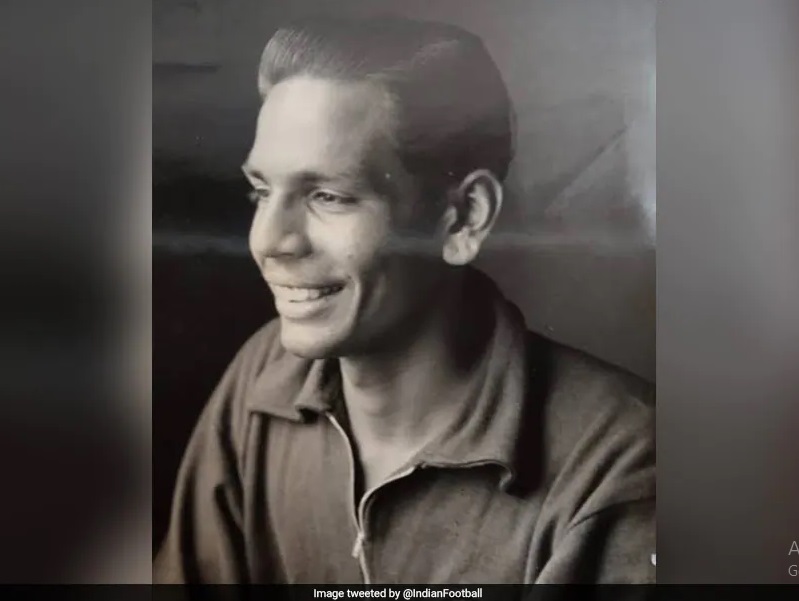 Former India goalkeeper SS Narayan, who was part of the team that played in the 1956 and 1960 Olympics, died in Thane on Thursday. He was 86. The news of his demise was shared by the All-India Football Federation (AIFF) on its website. “The All-India Football Federation condoles the demise of former Indian National Team goalkeeper Mr SS ‘Babu’ Narayan, who passed away in Thane, Maharashtra on Thursday and is survived by his two daughters and one son,” the AIFF wrote on its website. Narayan made his debut against Yugoslavia at the Melbourne Olympics on December 4, 1956.

He represented the country in nine matches and was part of the two Olympics 1956 (Melbourne) and 1960 (Rome). The former custodian was also a part of the India side that finished second in the 1964 AFC Asian Cup, and the 1958 Asian Games where India finished fourth.

Narayan also represented ‘Bombay’ from 1956 in the Santosh Trophy. AIFF President Praful Patel condoled his demise, saying, “his contribution to Indian Football can never be forgotten. I share the grief.”